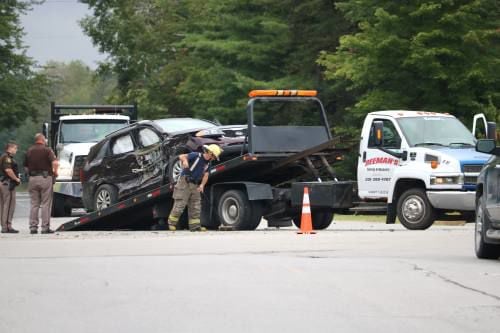 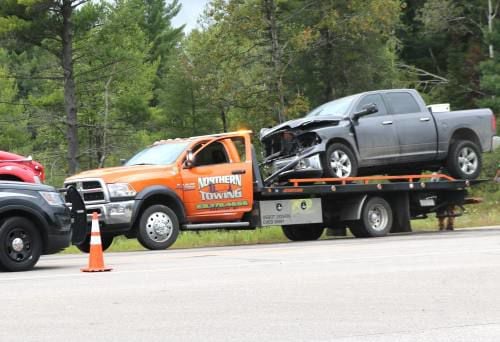 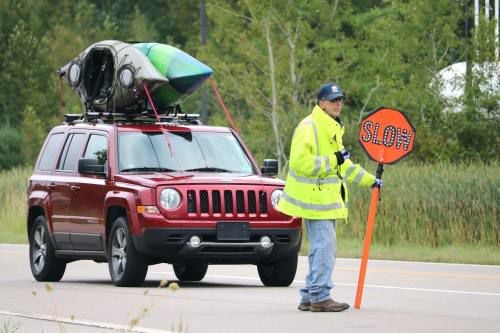 CADILLAC — One person was transported to the hospital following a two-vehicle crash on M-115 and 34 Road in Cadillac.

The Wexford County Sheriff's Department says that an 80-year-old female was taken to Munson Traverse City by North Flight EMS after complaining of breathing issue related to a medical condition and pain in her lower body.

The crash happened around 4:20 on Friday. Deputies say the vehicle driven by the 80-year-old female was westbound on East 34 Road. Police say it was reported that the vehicle came to a stop at the intersection and then attempted to cross M-115. Her vehicle collided with an eastbound vehicle on M-115 driven by a 24-year-old Mecosta man, a 23-year-old Stanwood man was a passenger in the vehicle. Both men refused treatment and were released.