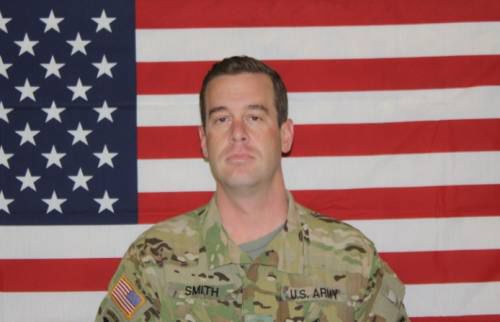 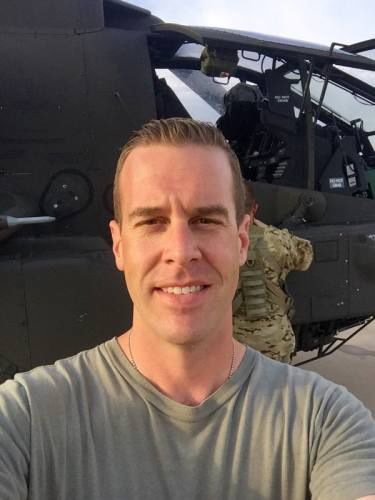 TAJI, Iraq — A Cadillac High School graduate assigned to fight the terrorist forces of the Islamic State of Iraq and Syria died recently in a non-combat related incident.

Smith's mother, Sonya, said her son grew up in Cadillac and graduated from high school in 2000.

During his time growing up in Cadillac, Smith enjoyed playing soccer, hockey, tennis and basketball.

After graduation, Smith became a commercial pilot and was a flight instructor for a time at the Wexford County Airport.

"He was a very good pilot," Lee Sr. said. "He liked the Apache. He thought it was an incredible aircraft. He was very proud of what he did in the Army."

Smith was a part of Operation Inherent Resolve at the time of his death.

The Army's treatment of Smith's family since the incident has been "impressive," Lee Sr. said. "It's been unbelievable how sincere and kind they are. Everyone from the chaplains to the support staff ... they seem to be as distraught as we are about what happened."

Lee Sr. described his son as "just a nice guy" who could light up a room with his smile. "He was fun. A kind, kind human being. We'll miss him."

The squadron deployed to Southwest Asia in August as Task Force Sabre in support of Operation Spartan Shield.

Smith was a rotary wing aviator. He entered the service in 2009.