Sign Up
Log In
There are no services available.
You are the owner of this article.
Edit Article Add New Article
You have permission to edit this article.
Edit
Home
News
Coronavirus
Sports
Entertainment
Community
Obituaries
Classifieds
Contact Us
Today’s Paper
Publications
Support Local Journalism 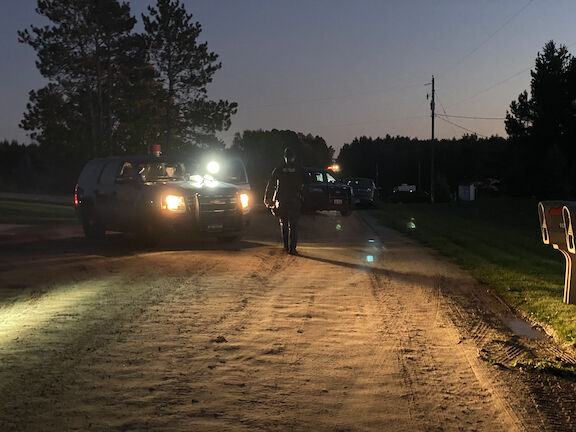 Information started to trickle out Thursday morning about a law enforcement incident that occurred Wednesday night in Cadillac involving the FBI and the Michigan State Police. 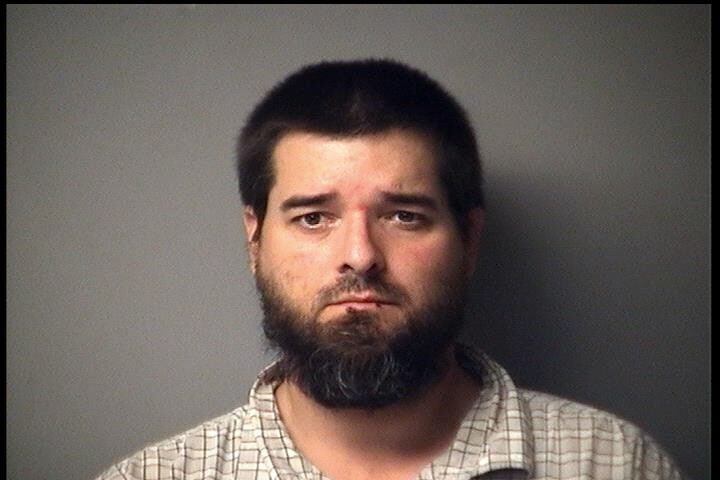 While five Michigan men and one man from Delaware are facing life sentences on multipole federal charges, Michigan Attorney General Dana Nessel issued charges against seven men including Eric Molitor of Cadillac. Molitor was charged with one count of terrorist acts — providing material support, and felony firearms for his connection with an incident occurring on or about Nov. 1, 2019-Oct. 7, 2020 in Elk Rapids Township in Antrim County.

CADILLAC — Alisha Miller was sitting at home when her husband rushed in Wednesday evening and told her to get in their vehicle.

Alisha said her husband was coming home to their 46 1/2 Road home after a day's work when he exited U.S. 131 onto M-115. It was at that point, Alisha said he saw 20 vehicles that pushed him off the road including one vehicle that had eight or so men hanging outside of it. They were armed and wearing protective gear, Alisha said.

Confused, Alisha said she got up and they started to proceed down South 39 Road. She said once they got to a peak of a hill not far from where the surface turns into an unpaved road, they saw the road was blocked by police.

The police walked up to their vehicle with their guns raised. Alisha said they put their hands outside the window to show they were not armed. Eventually, the police told them they had to go the other way. They also told them there was nothing to worry about. It was nothing local.

Alisha said it certainly felt local and it looked local.

"It was pretty fresh. They (police) had just got off the freeway. There were a lot of unmarked cars," she said.

Molitor was charged with one count of terrorist acts — providing material support, and felony firearms for his connection with an incident occurring on or about Nov. 1, 2019-Oct. 7, 2020 in Elk Rapids Township in Antrim County. In the court documents shared by Nessel's office, it stated the terrorist act charge alleges Molitor did knowingly provide material support or resources to a terrorist or terrorist organization to be used in whole or in part, to plan, prepare, carry out, facilitate or avoid apprehension for committing an act of terrorism against the United States or its citizens, Michigan or its citizens or a political subdivision or any other instrumentality of this state or a local unit government.

The affidavit associated with the charges brought against Molitor state on Aug. 29, Molitor, among others, conducted surveillance of Whitmer’s vacation home. It is alleged Molitor used his cell phone to find the location and took photographs. He further discussed with others about conducting surveillance from water at a later date, according to the affidavit.

If convicted of the terrorist act, Molitor faces up to 20 years in prison and/or $20,000 in fines. The felony firearms offense, however, is punishable by up to two years in prison consecutive with and preceding any term imposed by additional convictions.

The charges in question are only accusations. Molitor is presumed innocent unless and until proven guilty in a court of law. The prosecution has the burden of proving guilt beyond a reasonable doubt.

Get the full story in the Friday edition of the Cadillac News and online at www.cadillacnews.com.