You are the owner of this article.
Edit Article Add New Article
You have permission to edit this article.
Edit
Login
Home
News
Coronavirus
Sports
Entertainment
Community
Obituaries
Classifieds
Contact Us
Today’s Paper
Publications
1 of 2 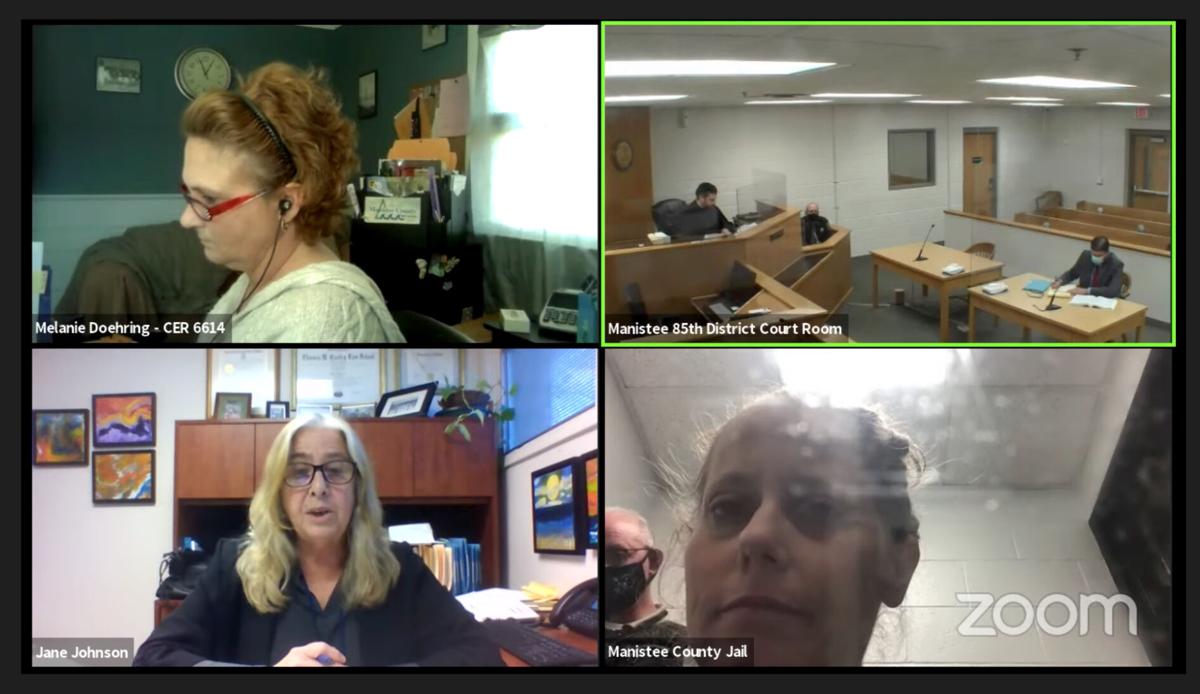 Angelee Noel Ross, 41, of Cadillac was arraigned in Manistee County’s 85th District Court in March on charges of open murder. Ross is still undergoing evaluations to determine if she can be held criminally responsible and competent to stand trial after she was charged in March for the murder of William Joseph Johnson, 56, of Wellston. 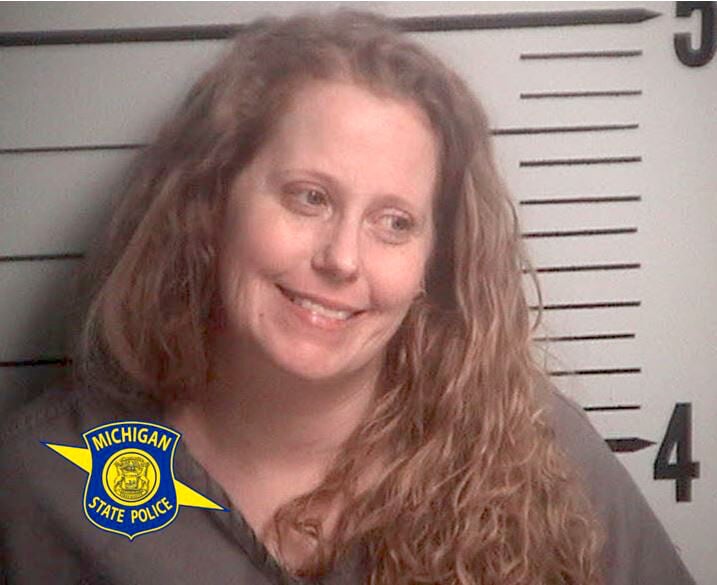 MANISTEE — A 41-year-old Cadillac woman, who was charged with open murder and animal killing/torture offenses in March, is still undergoing evaluations to determine if she can be held criminally responsible and competent to stand trial.

On Monday, 85th District Court in Manistee County confirmed Angelee Noel Ross was still in the process of getting her evaluation completed and the court was still waiting on the findings of that evaluation. No time frame was given regarding the evaluation’s completion.

Ross faced one count of homicide — open murder, two counts of third-degree killing/torturing of an animal and three counts of felony firearms for her connection with an incident on or between the dates of March 16 and March 17 in Norman Township in Manistee County’s 85th District Court.

The court ordered the criminally responsible and competency evaluations on March 31.

Criminal responsibility means deciding if the defendant should be deemed responsible or not for the alleged crime based upon their mental or emotional state at the time of the offense.

In contrast, competency to stand trial means deciding as to whether or not the defendant is mentally capable of standing trial due to the defendant’s current mental or emotional state of being. The defendant also must be able to understand the charge he or she is facing, understand his or her Constitutional trial rights, and have the ability to rationally assist his or her lawyer in the defense of the case.

The charges Ross faced alleged she murdered 56-year-old William Joseph Johnson and killed his two dogs at his Wellston home either during the evening of March 16 or the early morning hours of March 17.

The charges are merely accusations and not evidence of guilt. Ross is presumed innocent unless and until proven guilty in a court of law. The prosecution has the burden of proving guilt beyond a reasonable doubt.

A March press release by the Cadillac Michigan State Police said Johnson sustained multiple “acts of violence” to his head and body, which were believed to have caused his death. Police also said Johnson’s dogs showed signs of significant trauma to their bodies caused by stab wounds. Johnson and Ross were previously in a dating relationship and police said they were still acquaintances.

In March, Michigan State Police Seventh District Public Information Officer Spl/Lt. Derrick Carroll said he couldn’t give much more detail than was presented in the press release but said Ross was the person who told police to go to Johnson’s house. Carroll also said Ross wasn’t at Johnson’s home when she was arrested.