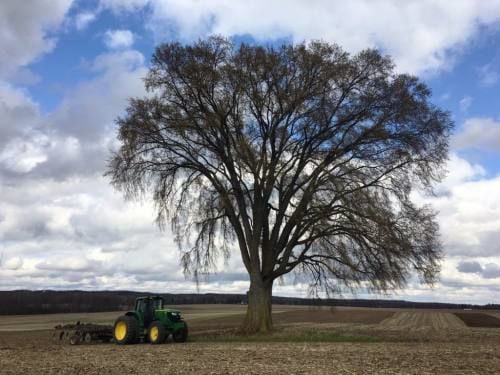 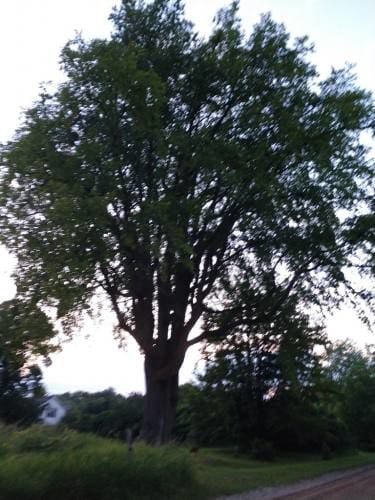 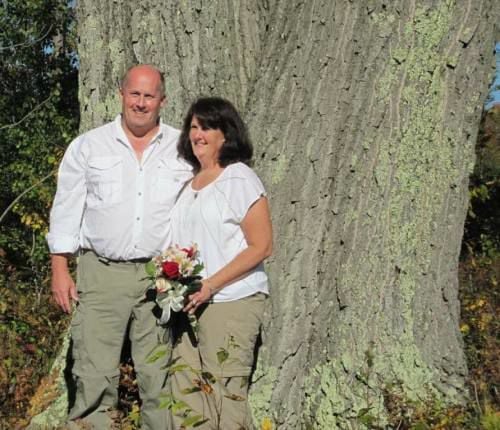 James Wegner, of Marion, submitted by the largest tree in any category — a red oak that measures 384 inches in circumference. 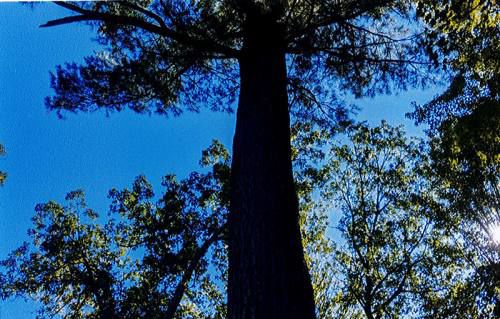 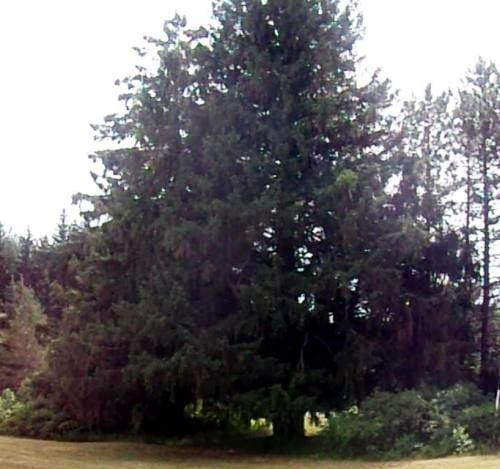 James Wegner, of Marion, submitted by the largest tree in any category — a red oak that measures 384 inches in circumference.

MARION — If preliminary results of a statewide contest are any indication, Wexford, Missaukee and Osceola counties are home to some of the biggest trees in the state and perhaps even the entire country.

ReLeaf Michigan recently announced the winners of a competition they host every two years called the Michigan Big Tree Hunt.

In the contest, people are invited to submit pictures and measurements of trees they believe may be among the largest in several categories, including largest tree in the county, largest tree of a particular species, and largest tree in Michigan.

Wexford and Missaukee counties both had submissions that are potential state champions for certain tree species, but Osceola County took the highest honors, with a submission that could end up being the largest tree in the state.

Gail Cagle, with ReLeaf Michigan, said they usually get about 200 submissions during these competitions. During the contest period that just ended, however, they collected more than 700 entries.

"We've never had this many," said Cagle, who attributed the increased interest to the first-time use of social media and online entry forms.

Cagle said trees still have to be verified by the Michigan Botanical Club before they are officially deemed the largest in the state in any category — a process that could take some time. She said even after this determination is made, it's possible there are other trees out there that are bigger — they just don't know about them.

In Wexford County, Bobbi Moomey and Herbert Billett's entries for American Elm and Norway Spruce, respectively, could end up being the largest of those species in the state. Moomey's American Elm measured 218.5 inches in circumference, and Billett's Norway Spruce measured 167 inches. Moomey's submission faces some competition from Ken Tebos, of Falmouth, who submitted a 222-inch American Elm.

James Wegner, of Marion, submitted by far the largest tree in any category — a red oak that measured 384 inches in circumference.

Wegner said the tree has been there as long as anyone can remember, and could be as old as 150-200 years.

According to a ReLeaf Michigan press release, the largest trees in the state were found in all sorts of places, including backyards, local parks, cemeteries and hiking trails.

ReLeaf Michigan began the Michigan Big Tree Hunt in 1993 to celebrate the state’s beauty and create a fun way to gather information about Michigan’s biggest trees. The contest is an opportunity for all age groups to help track these vital historical living landmarks.

The contest also helps discover eligible trees for the National Register of Big Trees, which is updated every spring and fall by American Forests. Michigan currently has only one registered National Champion. Since there are nearly 200 tree species that don’t yet have registered champions, the Big Tree Hunt is an opportunity to get Michigan trees noticed nationwide.

For more information about the Big Tree Hunt, including pictures and the list of winners by county, visit the ReLeaf Michigan’s Big Tree Hunt website at BigTreeHunt.com.