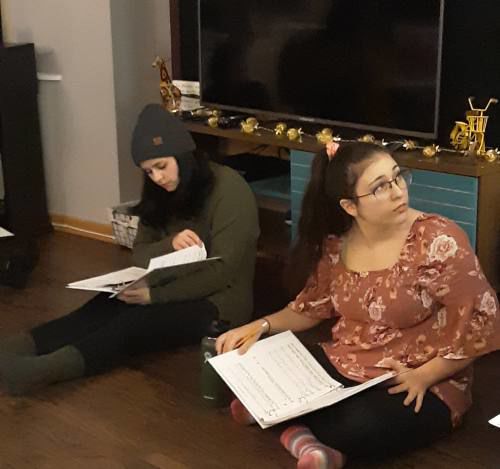 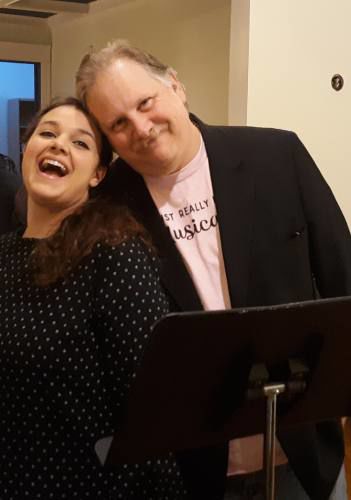 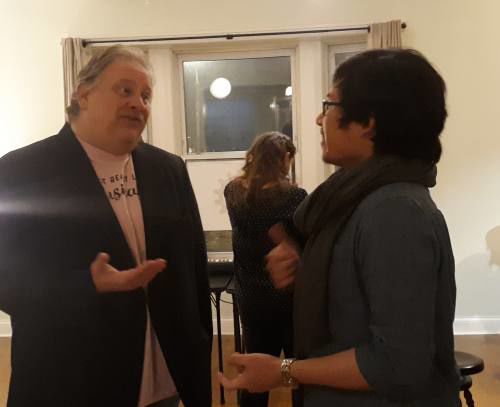 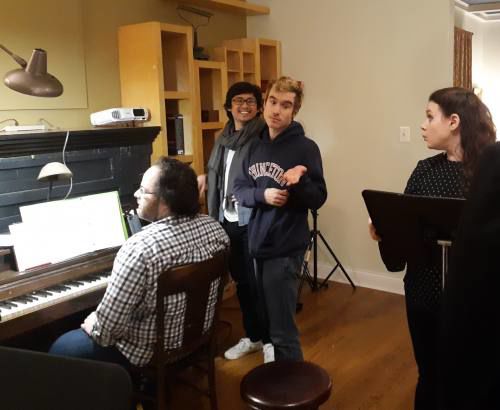 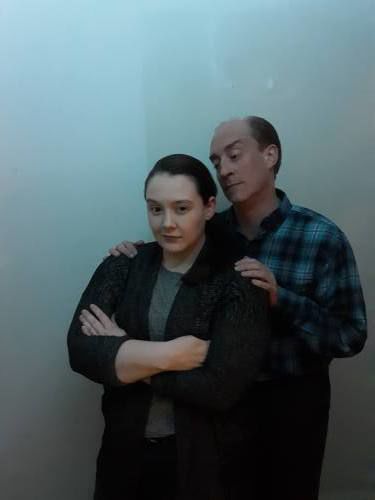 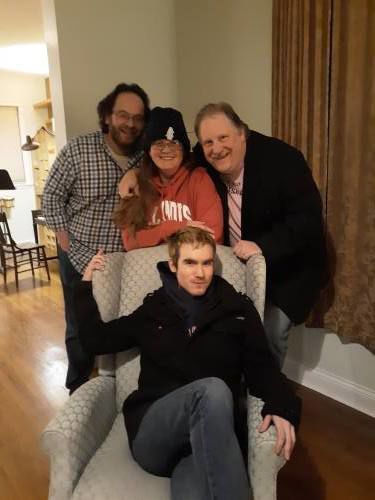 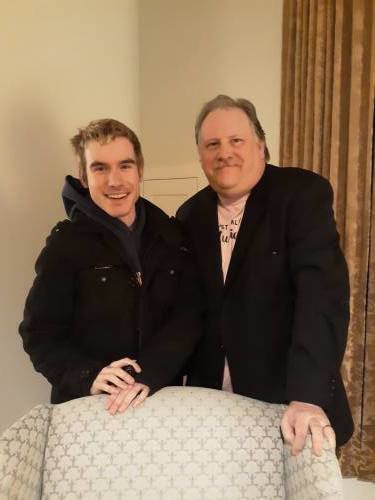 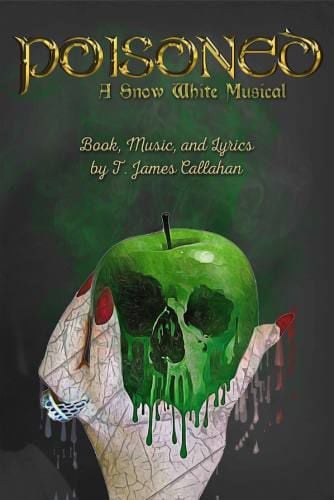 The 52-year-old Cadillac native spends his days working a dream job and his nights producing a musical that will be performed later this year in the heart of Chicago.

"It's quite hectic but I wouldn't want it any other way," Galloway said.

Growing up in Cadillac, Galloway was active in the theater, with his first performance in the third grade as an Emerald City guard during a rendition of "The Wizard of Oz."

Galloway was a member of the Cadillac theatre group Footliters and eventually branched off to other performing arts mediums, including as an organizer of professional wrestling events.

Galloway's wife, Wendy, also got her start through Footliters, and the couple even got married on stage.

In 2008, Galloway moved to Champaign, Illinois, and due to his work schedule, drifted away from performing and producing.

"It hurt," Galloway said vis-à-vis his time away from the stage.

About a year ago, after being hired to help run security for the 2016 World Series-winning Chicago Cubs — a team that's always been one of his favorites — Galloway started doing some work for a production company on the side.

That's when he met Tyler James Callahan, who was working on a script revolving around the classic Grimms' fairy tale "Snow White."

"He showed me what he was working on and I liked the concept," Galloway said. "I said, 'let's work together.'"

"It's fate," Callahan laughed. "I like what (Galloway) brings. It's his passion for the theatre and his dedication is through the roof. He's full of greatness."

As the producer, Galloway said he's in charge of coordinating the activities of everyone who works on the movie — including around 50 backstage production associates and 15 performers.

"Producing has always been my love," Galloway said. "And this is a brand new work of art."

In addition to writing the story, Callahan also wrote all the music, which will be performed by a five-person rock band during every live showing of the play.

Galloway said it's been really cool to see all the elements come together, including wardrobe, makeup and special effects, especially for the "mirror on the wall" character, who will be half mirror and half human.

Wendy and Galloway's oldest daughter also have roles in the play — as the stage manager and a prop builder, respectively.

Callahan's story doesn't have anything to do with the Disney adaptation of Snow White and has a decidedly darker tone.

“I wrote this show because I’ve always been fascinated with the tale of Snow White­ — it’s a cautionary tale about how fame, power, and insecurity can poison your mind and heart — and I wanted to create a show with parts that would offer more diverse representation that actually represent today’s society," Callahan said.

Leading up to the first show, Galloway and the rest of the crew have been busy rehearsing and getting all the details ironed out.

Depending on how well the show does, Galloway said he'd like to take it on the road and he's hoping his home town of Cadillac could be one of the first stops.

"You never know how these things will go," Galloway said. "But I think it will be well received."