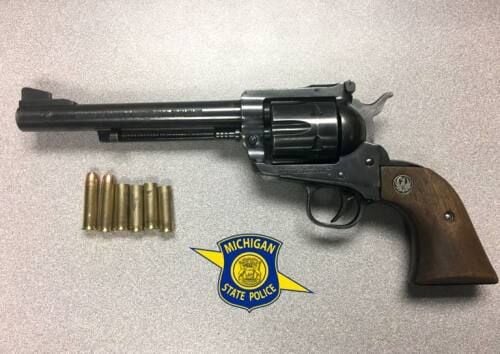 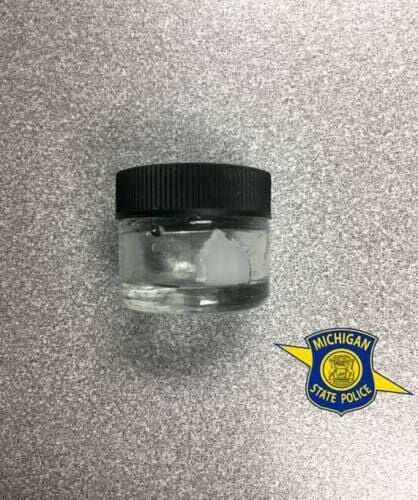 At 2 a.m. on Jan. 4, troopers from the Cadillac Michigan State Police Post observed a vehicle driven into a snowbank at a business located on M-115 in Cadillac, according to a release by police. The driver, later found to be Lumpkin, was found slumped over in his seat with a revolver sitting on his lap, police said.

Troopers proceeded to knock on the window and told the driver to open the door. Police said Lumpkin was slow to awaken, but eventually, he did and he complied with the order. Troopers seized the gun and ammunition from the vehicle along with syringes and suspected methamphetamine, according to the release.

Lumpin was lodged in the Wexford County Jail before his January arraignment in district court.