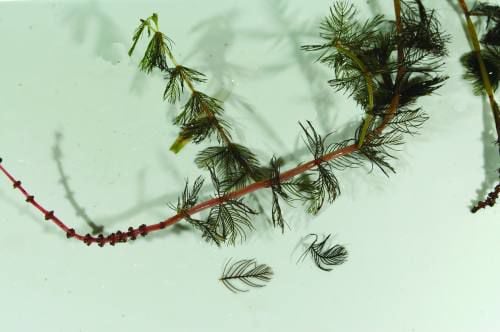 Both lakes Cadillac and Mitchell were surveyed recently by Restorative Lake Sciences and now treatment of Eurasian watermilfoil and other aquatic nuisance plants was scheduled. 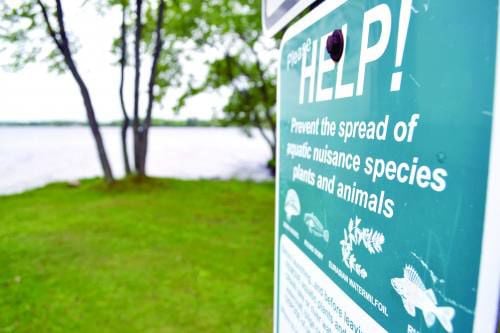 Both lakes Cadillac and Mitchell were surveyed recently by Restorative Lake Sciences and now treatment of Eurasian watermilfoil and other aquatic nuisance plants was scheduled.

CADILLAC — It took awhile but it is finally feeling like summer.

While that means a myriad of things, it also means local lakes such as Lake Cadillac and Lake Mitchell will be treated for the invasive aquatic plant known as Eurasian watermilfoil.

Restorative Lake Sciences Limnologist/Certified Professional Watershed Manager Jennifer Jermalowicz-Jones said both lakes were surveyed last week while both of the Franke Coves were surveyed on May 22. As a result of the recent surveys, Jermalowicz-Jones said only Franke Cove south needed treatment, which was done on June 3. The treatment was for nuisance pondweed and invasive milfoil growth, she said.

“In the remainder of Lake Mitchell, the majority of the milfoil was again found in Big Cove and RLS is seeking the possibility of using the new and innovative ProcellaCOR systemic herbicide on the milfoil for more effective long-term control,‘ she said. “The milfoil in Big Cove is quite rigorous and the natural inflows from Mitchell Creek make that area a tough one to manage.‘

“Where plants were topped out at this time in recent years, they are still well below the surface this year,‘ she said. “RLS scientists will be present to oversee the herbicide treatments in both lakes and will conduct follow-up surveys throughout the season and order any further treatments as needed.‘

Lake residents and the public need to remember on treatment day, the areas to be treated will be marked with treatment notices posted along the shore. There is a 24 hour swimming ban in those areas. On windy or stormy days the treatment may be postponed until the weather abates.