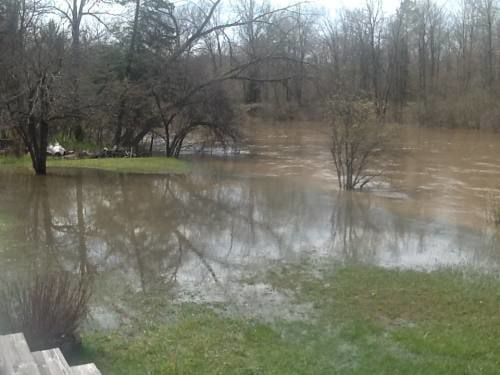 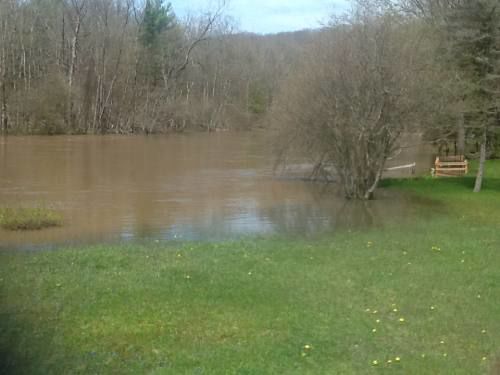 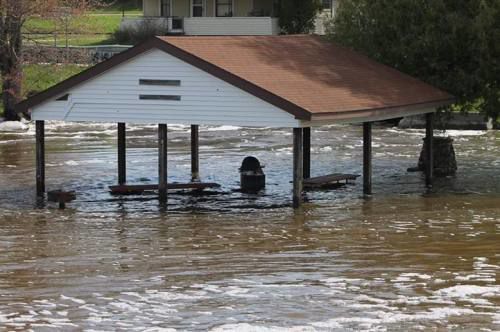 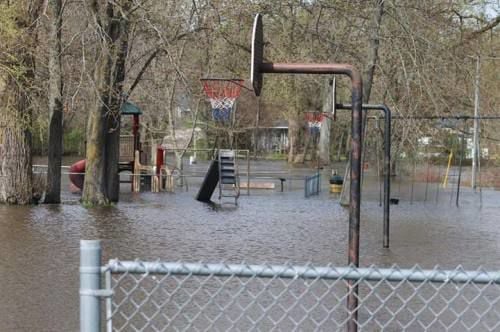 Forecasters and emergency management officials in Wexford and Osceola counties are keeping a close eye on river levels, which have been on the rise and may reach flood levels soon.

Wexford County Emergency Management Director Travis Baker on Tuesday took a drive up to the Mesick area, including to nearby Sherman to see if water levels were getting too high.

What he found was water levels were higher than normal but, at the moment, nothing was too extreme. He also said while it had not rained during the morning and early afternoon Tuesday, concerns with the higher water levels were not subsiding.

“It is not at flood stage or where the weather service is saying it is at flood stage,‘ he said. “We are in an observation stage.‘

For that reason, Baker said emergency management is not doing anything flood-related on Tuesday.

The National Weather Service reported there is potential for the levels to continue to rise as runoff makes its way to the Manistee River, according to Baker.

NWS issued a flood warning for homes along the Manistee River in the Sherman area of Wexford County until this evening.

Flooding of property and homes adjacent to the right bank of the river along Ojibway Drive, Ottawa Drive and Chippewa Drive one mile north of Sherman had was reported Tuesday. Flooding of North 11 Road between West 14 Road and West 16 Road northwest of Mesick also was reported.

The Manistee River near Sherman is expected to crest this evening before falling below flood stage, according to NWS.

In Osceola County, Evart has entered a flood warning as Muskegon River water levels continued to rise following a downpour earlier in the week.

With water levels continuing to rise after two to five inches of rain fell across the area, Evart will have a flood warning in place from Wednesday until around 2 p.m. on Saturday, May 23.

In just 24 hours, the Muskegon River jumped from its usual level of eight feet to 10.2 feet, Osceola County Emergency Management Director Mark Watkins wrote in an email to the Cadillac News.

At 12 feet, people can expect significant flooding in the area of M-66 and 9 mile. People can also expect minor flooding of homes in low lying areas along Timberlane Drive and River Road between 80th Avenue and M-66.

At this point, no specific concerns or damage reports have been reported to the Emergency Management Department.

Osceola County Emergency Management is advising motorists to not attempt to drive around barricades or drive cars through flooded areas.