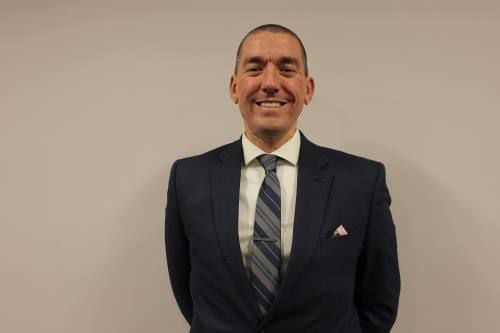 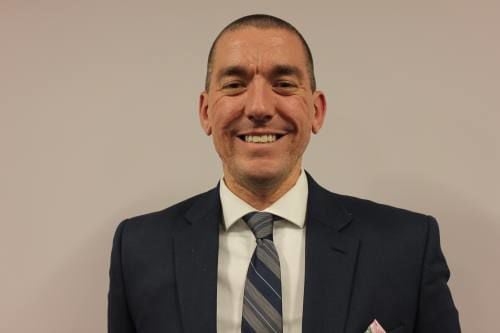 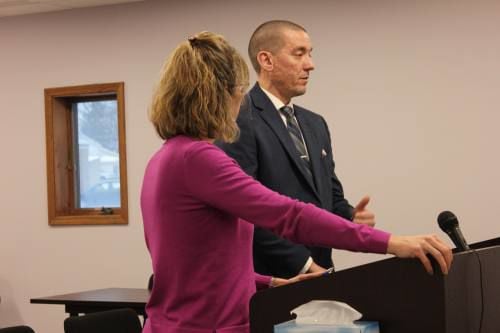 More specifically, he was “raised‘ inside NorthFlight, the largest Emergency Medical Service provider in Northern Michigan.

“I followed in my mom’s footsteps,‘ he told the Cadillac News.

Sogge, of Manton, brings with him more than a decade of experience in the field, having most recently served as NorthFlight’s manager of ground support, running ancillary services, like billing, IT and the dispatch center. Before switching to the operations side of things, he was an EMT and paramedic for the agency.

Sogge has been on the job in Missaukee County since Monday, Jan. 13 and says for now he’s talking to staff and looking over the data. His ultimate goal is to improve cost-effectiveness and keep the service moving forward.

Sogge told the Cadillac News he took the Missaukee County job in part because it’s less of a commute than his old job, which saw him traveling between Traverse City, Wexford and Manistee County. His new commute is about 10 miles, he said.