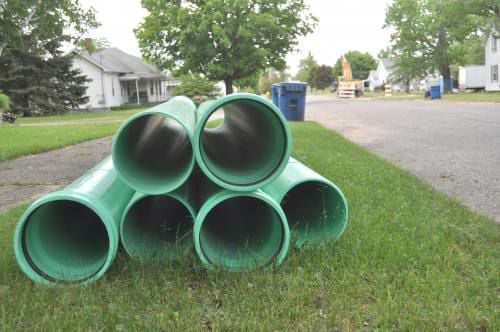 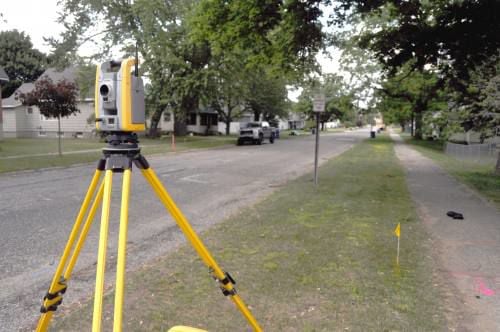 CADILLAC — Those living on or near Leeson Avenue and Selma Street might be a little inconvenienced this summer, as both roadways will undergo extensive repaving and underground utilities replacement.

Work on Leeson Avenue is scheduled to be done in phases, with the first beginning after June 15 and second after July 4.

The first phase of the project will go from Chestnut Street to Jeffrey Drive; the second phase will be Jeffrey Drive to Division Street.

"We only anticipate a couple of small interruptions in water service, and residents will be notified in advance by the contractor," the press release states.

The project will entail pavement and water main replacement, curb and gutter construction, and reconstruction of driveways from the street to the sidewalk.

Construction of a sanitary sewer lift station for this project has begun on Arthur Street.

While the water main work is being done, there will be intermittent access to driveways. The contractor will notify prior to any closures. Residents will be asked to park on nearest side street.

The city of Cadillac received a grant from the Federal Highway Administration for this project. The administration of projects in conjunction with this program falls to the Michigan Department of Transportation.

The city is responsible for engineering-related services for the project, as well as the costs that fall outside of the grant. This primarily includes excess street improvement costs and utility infrastructure costs.

After releasing the project for bids, MDOT  awarded the contract to Malley Construction, out of Mount Pleasant, in the amount of $590,109.

The city will be responsible for about $296,750, which will be paid for from the final remaining funds of the 2016 General Obligation Capital Improvement Bonds.

In April, the Cadillac City Council awarded a $692,110 contract to C.J.'s Excavating, out of Cadillac, for the reconstruction of Selma Street, along with replacement of underground utilities and a lift station.

Residents living in the areas under construction will be asked to bring their garbage cans to the nearest side street.

Mail should not be interrupted as a result of the ongoing construction work.