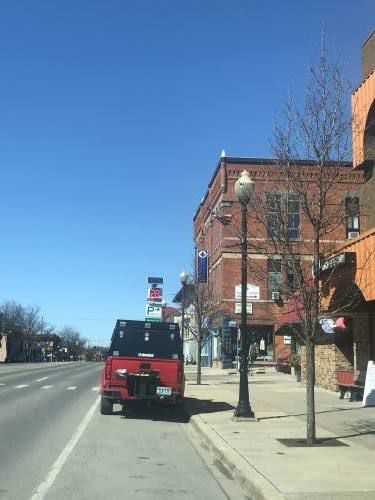 New speed radar signs have gone up around Cadillac following the city\'s purchase of the portable, battery-powered devices. 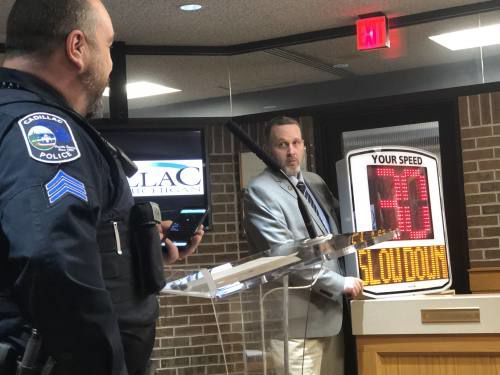 New speed radar signs have gone up around Cadillac following the city\'s purchase of the portable, battery-powered devices.

The city purchased three of them, and they're a lot more portable than the trailers that law enforcement used to use to warn people that they're going too fast.

"We had members of the community calling to talk about concerns about traffic," noted City Manager Marcus Peccia during a recent city council meeting during which council members were shown the new devices.

Unlike the trailer, these new signs mount onto existing traffic signs. They sit on top of speed limit signs, reminding you of what the speed limit is and how fast you're going.

The trailer still works, however. The purchase of the additional devices means the city can monitor four parts of town at one time.

"This will now provide us with even greater opportunity to hit more areas of the city," Peccia said, calling the increased monitoring ability "a significant difference and improvement."

The signs were $2,400 each and were paid for with police and street funds.

The signs have two batteries and solar back-up and sync up to officer's phones and computers via bluetooth, allowing officers to program the signs to display different messages; when you're speeding, it might tell you to "slow down." If you're under the speed limit, it might say "thank you."

The signs' reliance on bluetooth does have a downside. They're vulnerable to hacking.

Police say you should let the department know if you see a message that doesn't seem right.