Skip to main content
You are the owner of this article.
Edit Article Add New Article
You have permission to edit this article.
Edit
Login
Home
News
Sports
Entertainment
Community
Obituaries
Classifieds
Contact Us
Today’s Paper
Publications
Other
1 of 4 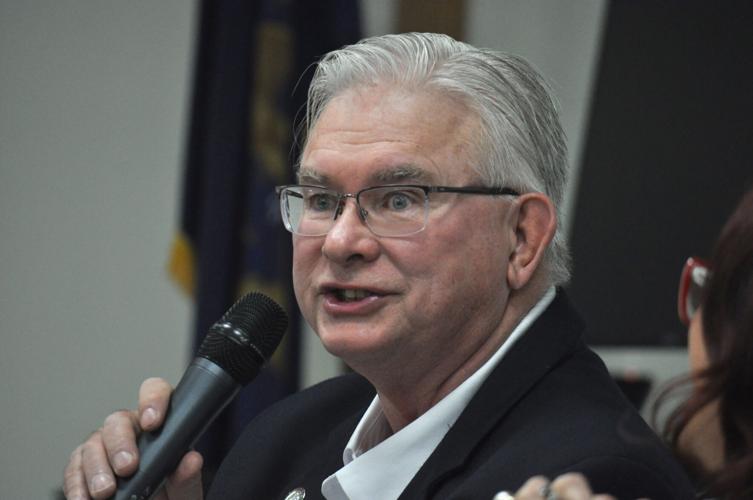 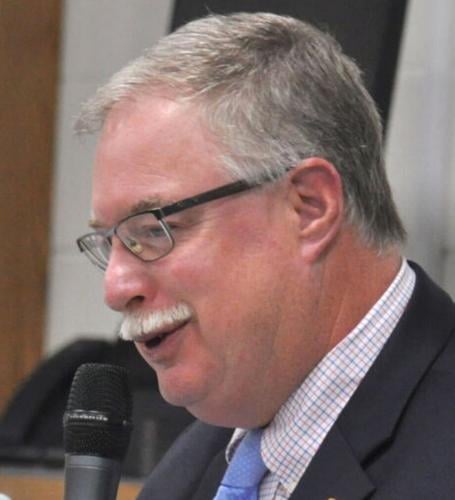 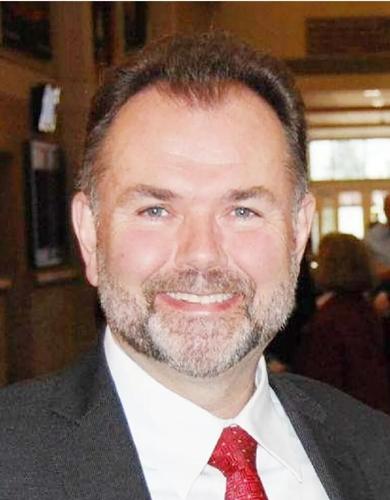 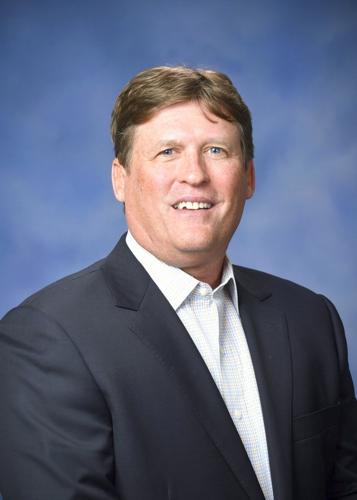 The tightest race in the area was in the House of Representatives 101st District, which includes most of Wexford County, Lake County west of Luther, all of Newaygo County, and slivers of Mason and Oceana counties.

Candidates Kelly Smith and Joseph Fox were neck and neck throughout Tuesday night, but Fox ended up pulling out a victory by a slim margin of 171 votes.

The final district-wide tally was Fox with 5,011 votes and Smith with 4,840. The other two contenders in the race were Chad Pierce and Diane Schindlbeck, who received 1,119 and 4,082 votes, respectively.

The county where Fox far outpaced the rest of the contenders was Newaygo, where he received 3,404 votes, compared to 2,739 for Smith, 2,365 for Schindlbeck and 499 for Pierce.

Assuming the results from all counties in the district are certified, Fox will face Democratic contender Amanda Siggins in the November general election. Siggins faced no opponent in the primary.

Another close House of Representatives race in the area was for the Republican nomination in the 104th District.

A sliver of Wexford County north of Manton and Mesick is in the 104th District, which also includes parts of Grand Traverse, Manistee, Benzie, Kalkaska and Antrim counties.

Assuming the results from all counties in the district are certified, Roth will face Democratic contender Cathy Albro in the November general election. Albro faced no opponent in the primary.

The margin of victory in the House of Representatives 105th District was far greater than in the 101st and 104th.

Missaukee County is in the 105th District, which includes Roscommon, Crawford, part of Kalkaska, the southern half of Oscoda, most of Otsego and part of Antrim counties.

Missaukee County residents overwhelming chose Borton, who received 1,785 votes in that county, compared to 229 for McFarlin, 315 for Morley and 628 for Randall.

Assuming the results from all counties in the district are certified, Borton will face Democratic contender Adam Wojdan in the November general election. Wojdan faced no opponent in the primary.

The one local Michigan senate race decided Tuesday was for the Republican nomination in the 34th District.

Osceola County is in the 34th District, which includes part of Lake County, all of Clare, Gladwin, Isabella, and Gratiot counties, and parts of Bay, Saginaw, Clinton and Mecosta counties.

Assuming the results from all counties in the district are certified, Hauck will face Democratic contender Christine Gerace in the November general election. Gerace faced no opponent in the primary.

Compared to the last midterm primary, the percentage of registered voters and overall number of voters who turned out Tuesday to exercise their right to franchise differed from county to county in Northern Michigan.

Turnout in Lake County on Tuesday was 26.36%, or 2,752 out of 10,442 registered voters. The Cadillac News reached out to the Lake County Clerk’s Office to get voter turnout numbers for the 2018 primary for comparison but did not hear back by press time.

With the county seeing an increase in registered voters, county clerk Jessica Nielsen said the turnout has slowly trended upward in recent years.

“With every different type of election, I would say we’ve slowly trended up a little bit higher with voter turnout overall, but nothing drastic,” she said.

With voter information more accessible to people online, Nielsen said she believes there’s plenty of awareness about people’s right to vote. Ultimately, she said it’s up to them whether to come out and do so.

“It always comes down to that every voter has their own right to exercise or not exercise their right to vote,” she said.

Election results in Missaukee County were certified by the board of canvassers Wednesday. In Wexford and Osceola, results won’t be verified until Thursday or Friday. The Cadillac News reached out to the Lake County Clerk’s Office for information about the certification of their results but did not hear back by press time.