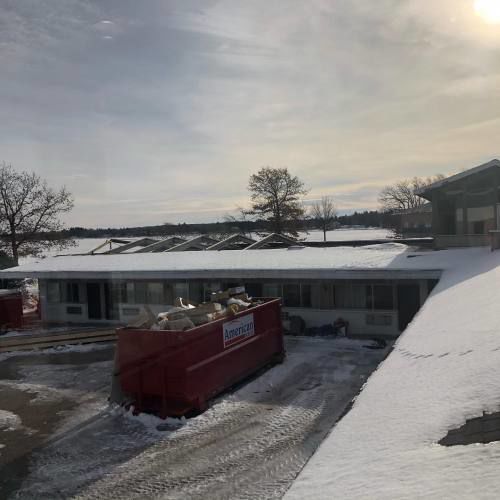 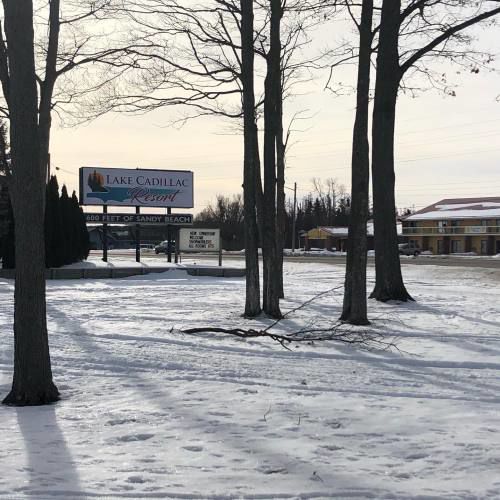 CADILLAC — For parts of Gov. Gretchen Whitmer's "Stay Home" order, only four of the 16 hotels that are part of the Cadillac Area Visitor's Bureau were open.

Those that were open weren't full.

The revenue impacts to hotels are obvious, though all of the hotels have since re-opened.

The Bureau suffered losses, too. The Bureau gets 5% of each room, with the money going towards marketing the Cadillac area to visitors. During March and April, the Bureau received about 1/8th of the revenue it typically would, according to Executive Director Joy VanDrie.

Though Northern Michigan has re-opened, revenues are expected to be down for the next nine to 12 months, VanDrie said.

Hotels are struggling because "occupancy is still down and future reservations are less than what they have been in previous years at this time."

With less revenue being routed to the Bureau, the organization has to be careful about how it spends the marketing dollars that are typically used to encourage people to pick Cadillac for their vacations, conferences and other events.

"We are reorganizing our marketing efforts," VanDrie said, and cited social media, newsletter and partnerships that the Bureau will tap to encourage visitors to travel to Cadillac.

Unlike some of Michigan's shoreline communities, Cadillac's tourism tends to be steady throughout the year; though March and April are "shoulder months" and typically somewhat slower.

At Evergreen Resort, which was closed to hotel guests between March 23 and May 20, golf, which opened the week before the hotel, has been driving business.

"Our golf is more than it’s ever been,‘ said Jennifer Salisbury, golf and group sales manager for the resort. "People really want to do outdoor activities."

The restort has made other accommodations for new COVID-19 prevention policies, such has reducing seating to 35 in Curly's Restaurant, limiting the number of people that can be in the pool area, and offering plated or to-go breakfasts instead of a buffet.

Additionally, the hotel added air sanitizers in all the guest rooms for guest and staff safety, Salibury said.

District Health Department No. 10 has been offering guidance to hotels and other businesses about re-opening.

Pens and hotel stationary, often complimentary inside hotel rooms, are now recommended to be available upon request but not to be left in the rooms between clients.

Michael Blackmer, owner of the Lake Cadillac Resort, which has been undergoing renovations and was closed down during the "Stay Home" order told the Cadillac News that he was grateful he had renovated rooms to move to hard flooring instead of carpeting, viewing the hard flooring as easier to clean and more sanitary.

The health department has also offered guidance to short-term rental operators. The guidance is similar for rentals and hotels, though Ripke noted that some short-term rental owners are asking their guests to bring their own pillows and have gotten rid of throw pillows.

Ripke said her personal opinion is that hotels are safer now than they were before the coronavirus because operators are taking more precautions and have improved their cleaning measures.

"In some ways, yeah, we are, you know, slowing transmission of not only coronavirus but other things too, because we are making sure that we're wiping down those high-touch surfaces more often," Ripke said.

Additionally, people have started staying home when they are sick more often than they did in previous times.