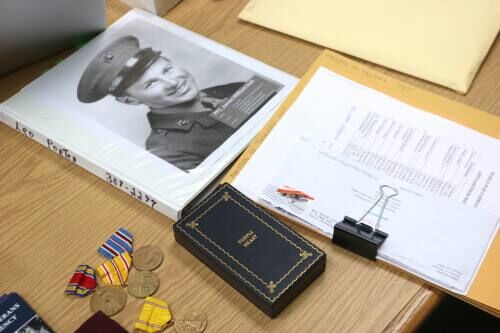 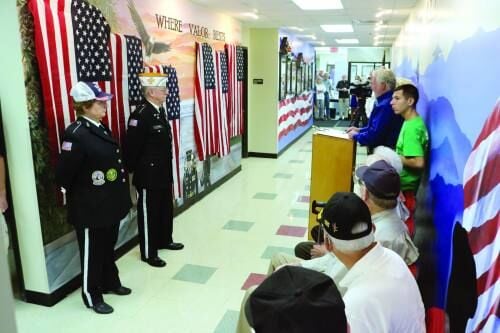 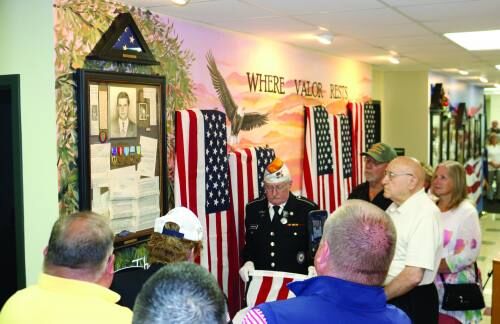 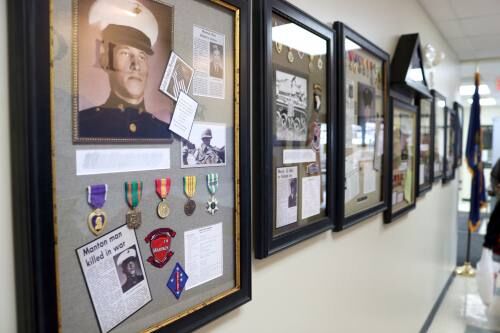 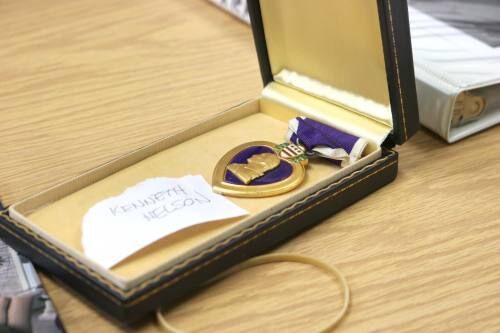 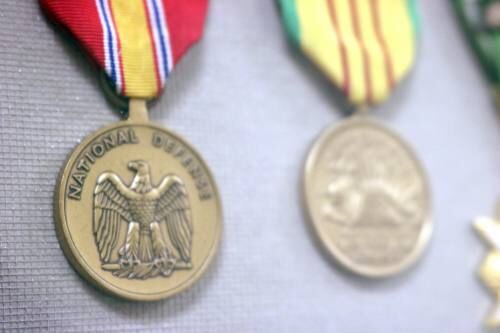 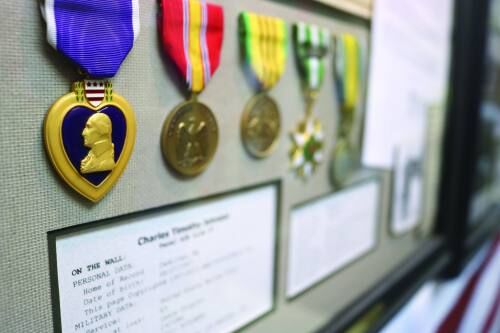 Gary Taylor has been working on what you could call a passion project since 2017.

He has been searching online. He has been looking at physical records. He also has looked at pictures. The information he is seeking has to do with the men who served their country during times of conflict.

All these men have two things in common. All are from the Wexford County and all never had the chance to come home to embrace their loved ones or be welcomed home in a big parade. Instead they made the ultimate sacrifice for their country. They all were killed in action defending the United States, its principles and its people.

For that reason, Taylor, who is a veteran himself, decided to pursue a way to honor these men locally.

In 2017, a conversation transpired between Taylor and former Wexford County Veteran Services Co-chair Renee Haley on the lack of a memorial in the county honoring those residents who made the ultimate sacrifice while serving their country.

As a commissioner and Navy veteran, Taylor, along with the aid of Haley, decided to do something about the lack of a permanent memorial.

After talking with county staff including former Wexford County Clerk Elaine Richardson, Taylor was able to secure a location inside the Wexford County Courthouse. After a person enters the building and passes through security, an entire wall is dedicated to honoring these heroes on a Wall of Honor.

The first and second phases of the honor wall included placing plaques of veterans who were killed in action from the Vietnam era through the Gulf War. Those plaques were unveiled in March 2018.

In addition to the soldier plaques that contain letters from the government to the family about their death, newspaper clippings, medals and more, an artist and Cadillac native Shannon Nelson was hired to paint a mural. On that mural it has the saying, “All gave some, some gave all,‘ and there also are other items that represent all of the branches of the U.S. Armed Forces.

The Memorial contains murals of the Tomb of the Unknown Soldier, a caisson/military funeral and an American flag.

“We are hoping to have World War II done and have an unveiling next summer. It’s not going to get done this year,‘ Taylor said. “There are too many people and it’s proving to be difficult to find family.‘

In addition to the time investment to research, Taylor said to put together and create the solider plaques is expensive. Unsurprisingly, fundraising has been slow during the COVID-19 pandemic. With the plaques costing between $400-$600 to create, which includes purchasing service medals each solider earned, just to complete the section of the wall for World War II will cost between $18,000-$27,000.

While they are still looking for donations, Taylor said they also are seeking out grants to help pay for the plaques.

“Information and donations are what are needed,‘ Taylor said. “I enjoy it and it’s nice to meet with the families. They appreciate it, that’s for sure.‘

Wexford County Director of Veterans Services Kent Myers said there is no doubt the veterans of World War II who were killed in action are the largest group to be placed on the wall. As a result, this phase will require the most money to complete. He said the work and the cost will be worth it when those World War II veterans who are still alive see the end result of the work.

“What really is going to be wonderful is we still have a few World War II veterans in Wexford County who grew up with the men that will be on the wall. Many died at such a young age, that I think those veterans still with us would love to see this through and be a completed stage of the memorial wall.‘

Anyone interested in helping by donating to the wall project or giving information about a loved one from Wexford County who was killed while serving in World War II, World War I or any American conflict should call the Wexford County Veterans Services Offices at (231) 775-6654.