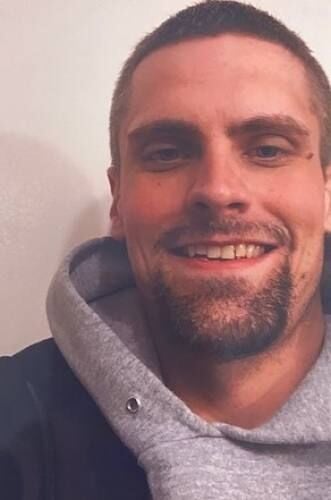 Brandon was born July 4, 1990 in Cadillac to Dennis Carl and Brenda Marie (Hamilton) Wright. He attended Cadillac Schools and worked various jobs in the area. Brandon enjoyed working and spending time outdoors. He enjoyed camping, hunting, fishing and Disc Golf. Brandon was athletic and played football, baseball and soccer while in school. He was outgoing and happy go lucky, he was always happiest spending time with his family.

He is survived by his daughters, Mirabella and Carly; his mother, Brenda Wright of Cadillac; his sister, Denisha Wright of Cadillac; and many aunts, uncles and cousins. Brandon was preceded in death by his father, Dennis Carl Wright; grandparents, Darold and Marilyn Wright, Sr. and Virgil and Gladys Hamilton; and an uncle, Darold Wright, Jr.

Services will be held at a later date. His final resting place will be Selma Township Cemetery in Wexford County.

Memorial contributions may be made to the family.