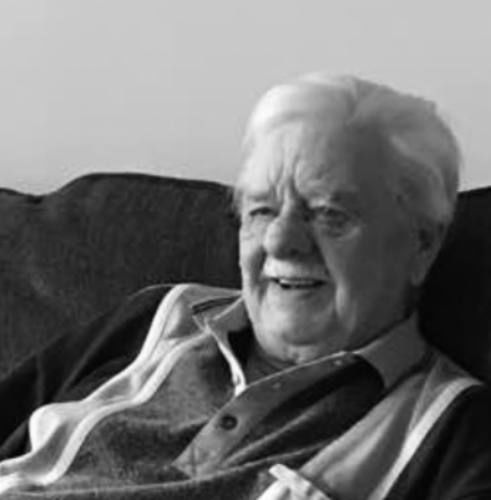 LAKE CITY — David "Kurt" Forsgren of the Marion area passed away on Monday, January 13, 2020 at Munson Cadillac Hospital. He was 81.

He was born on August 8, 1938 in Tustin, Michigan to Carl and Viva (Dean) Forsgren. Kurt was a 1957 graduate of Marion High School. He spent his career working as a supervisor at Consumers Power in Kalkaska until his time of retirement after 38 years. Kurt enjoyed watching television whether it was soap operas like "The Young and The Restless", the Game Show Network or the Detroit Tigers baseball team winning a game. He collected tea kettles and eagle figurines and was a big fan of Elvis Presley. Kurt loved making special trips to the casino. He cherished the time spent with his family.

He was preceded in death by his parents, Carl and Viva; sister, Maxine Forsgren; and a sister-in-law, Alieta Forsgren.

Funeral services will be conducted on Friday, January 17, 2020 at 1 p.m. with visitation held one hour prior at Fosnaught-Holdship Funeral Home. Officiating will be Rev. Jim Mort. Interment will take place at a later date at Greenwood Cemetery.

Memorial contributions may be directed to Hospice of MIchigan.

Condolences and memories may be shared online at www.Fosnaught-Holdship.com.

The family is being served by Fosnaught-Holdship Funeral Home.