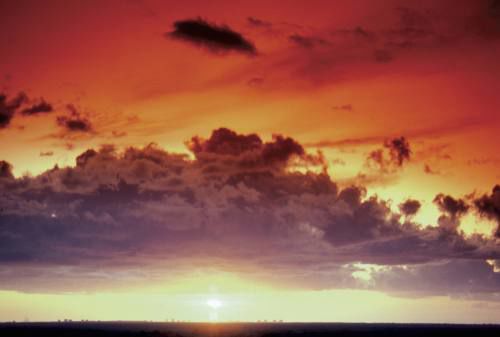 Edward was born November 23, 1946 in Cadillac, Michigan to Evart and Luella (Haysmer) McIntyre. He graduated from Cadillac High School in Cadillac, Michigan and later served in the United States Marine Corps during the Vietnam War, where he received a Purple Heart. He later went on to work for Northern Fire and Safety in Traverse City for a time before forming his own company, Prevention Fire and Safety.  Edward was an avid race car enthusiast and spent many days at local racetracks with his custom-built cars and trucks.

A private family graveside service will be held at Maple Hill Cemetery in Cadillac. Followed by a  Celebration of Life to be held at Lifehouse Assembly of God in Cadillac, for all friends and family on July 1, 2020 at 11 a.m.