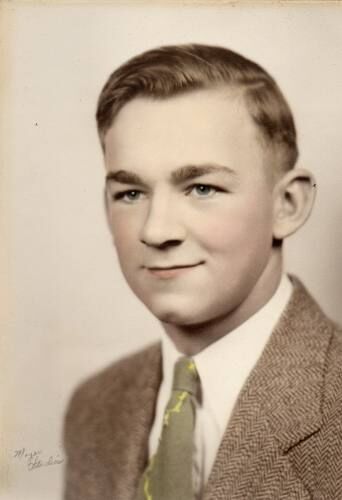 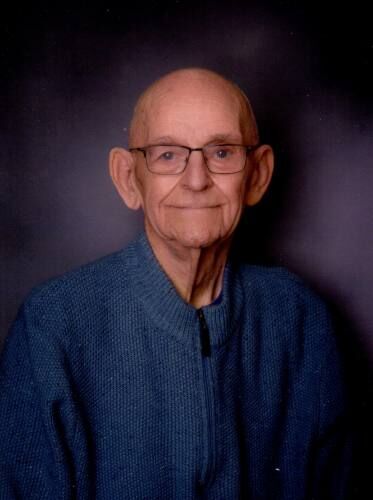 CADILLAC — Harvey John “Duke‘ Longstreet of Cadillac passed away on Wednesday, July 29, 2020 at Sunnyside Assisted Living in Cadillac. He was 89.

Harvey was born on October 23, 1930 in Cadillac to John and Katherine (Sikkema) Longstreet. He graduated from McBain Rural Agricultural School in 1948. He then joined the United States Marine Corps. On August 26, 1950 he married Marian Elenbaas. His work history included many years working at Ace Hardware and then Mercy Hospital. He retired from Mercy Hospital.

Duke was a member of Lucas Rehoboth Reformed Church where he had served as a deacon and also taught Sunday School. His hobbies included horses, trains, growing blueberries and fruit trees, woodworking and reading. He loved his children, grandchildren and great-grandchildren. He was a loving husband who watched over his wife when her health failed and he followed her to her heaven after she passed away a year ago.

Memorial contributions may be made to Rehoboth Reformed Church of Lucas or Hospice of Michigan Cadillac Chapter.