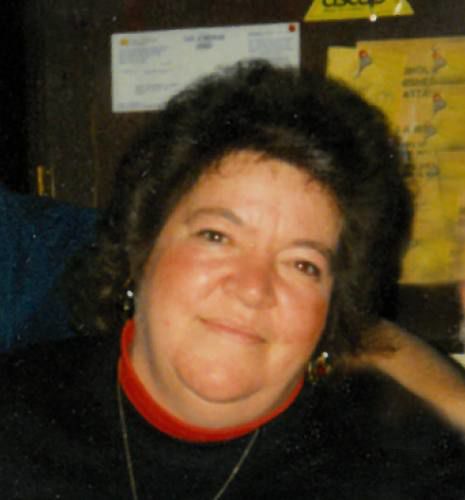 MANTON — Janet Elaine Thick, of Manton and formerly of the Flint area, passed away on Monday, November 11, 2019 at Munson Medical Center. She was 66.

Janet was born on March 24, 1953 in Tittabawassee, Michigan, to parents Russell and Dorval "Dove" (Laurent) Sapp. In December of 1981, Janet entered into marriage with Ronald Thick.

Janet made her living as a server and bartender at Mark's Lounge in Flint for more than 30 years before eventually moving north and retiring to Manton. She still enjoyed playing pool on Tuesday nights and often spent time in earlier years deer hunting. Janet loved her family and grandchildren and cherished time together creating memories during cookouts.

She was preceded in death by her husband, Ronald Thick in 2006; her parents; and her aunt, Betty.

A celebration of life will be held at a later date in the spring or summer of 2020. Memorial contributions may be directed to the family, in care of Jamilyn White.

Condolences and memories may be shared with the family online at www.Hall-Holdship.com.

The family is being served by the Hall-Holdship Funeral Home.