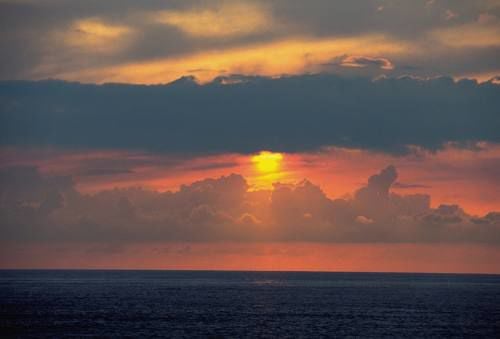 Mrs. Gionet worked and lived at various places in the Mesick area for 50 years and volunteered at Mesick Schools as a grandma for five years. She enjoyed bird watching, crocheting and craft projects.

In addition to her parents and husband, Mary was preceded in death by a son, George Runyon and a sister, Brenda Gilligan.

Cremation has taken place and services will be held in the spring.