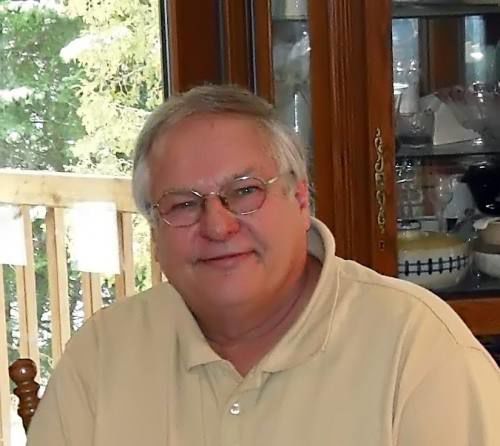 Rick was born August 29, 1944 in Holdrege, Nebraska, to Forest and Pauline (Huff) Watson.

He earned his Bachelor’s of Science degree from University of California of Davis. Rick was employed by the United States Forest Service as a soil scientist for many years. He spent time hiking and camping in the High Sierra Mountains with his family while out West and took many trips back over the years. Rick had a love of nature and extensive knowledge of horticulture that led to his creation of hybrid orchids named after his daughter and mother.

A job transfer brought him to Michigan where he enjoyed cross country skiing, snow shoeing and making maple syrup. His adventurous spirit continued as he sailed on a 24-foot Bristol sailboat from Grand Traverse Bay ending in the Bahamas. He had many visitors during his year and a half sail including his son, daughter and cousin, Casey. Rick enjoyed supporting his grandchildren at their sporting and school events. Rick could often be found at the library researching his family genealogy and he leaves behind a rich legacy of information for his family.

He was preceded in death by his parents; a brother, Larry Watson; and a sister, Paula Watson.

Cremation has taken place and a private family service will be held in the spring. An online guestbook is available at www.petersonfh.com.