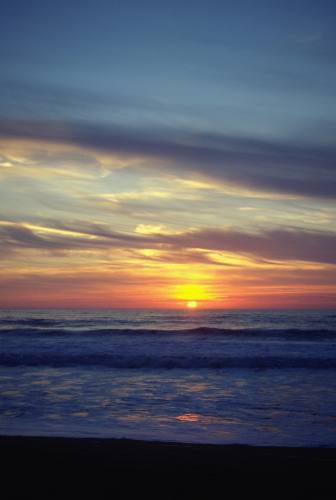 CADILLAC — Stanley Allen Levanduski, of Cadillac, passed away Wednesday, April 3, 2019 at Samaritas Senior Living. He was 89.

He grew up with five siblings: Pat, June, Janet, Jim and Larry. Stan graduated from Grand Rapids Union High School and attended Grand Rapids Junior College before earning his bachelor’s degree from Western Michigan University. He served in the United States Army after he married Jackie and the family moved to Cadillac to pursue a teaching position. Stan taught junior high math for many years for the Cadillac Area Public Schools. While teaching he earned two master’s degrees from Central Michigan University.

Stan was a member of First Baptist Church in Cadillac for many years and more recently was a member of Living Light Church of Lake City. He was a founding member of CASA and served on the board for many years. He spent hours organizing and scheduling for CASA baseball and summer basketball. Through the years he coached: ninth grade baseball and football, summer basketball and several junior high intramural sports. He enjoyed gardening and found joy in sharing the produce with others.

Over the last two decades, Stan could be found collecting pop cans. He would gather the cans and allow young people and church groups in the area to come get some to return for various fundraisers they might be working toward.

Private visitation will be held. Burial will be at Maple Hill Cemetery in Cadillac.