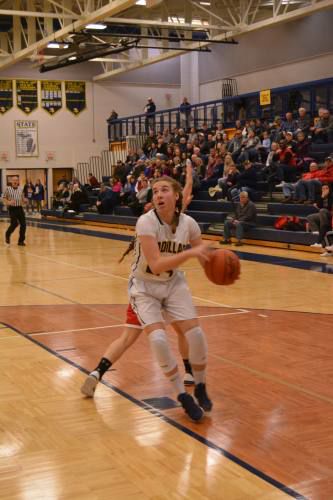 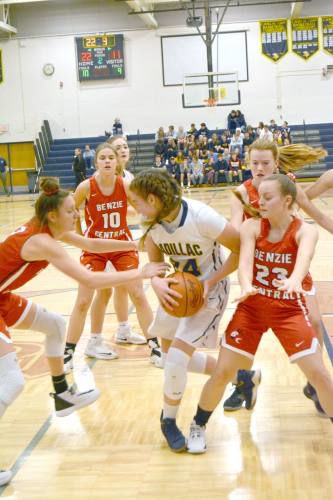 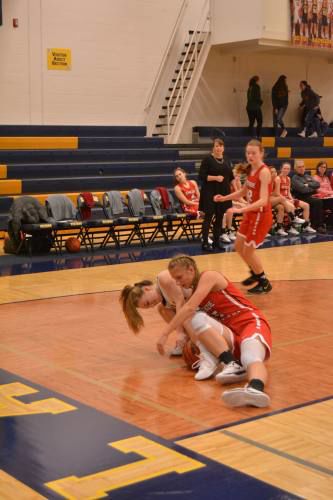 Cadillac took care of business as it beat Benzie Central 55-33 in a non-conference girls basketball contest Monday night at home.

The win runs the Vikings' record to 9-0 overall as they head toward the halfway point of the season.

"After two long road trips and wins last week, I am proud of the girls," Cadillac coach Mike McLaurin said. "It's a good home win. We needed to jump out on someone a little bit.

"It was good to get in a rhythm early and just play basketball."

Cadillac did just that as it led 15-3 after the first quarter and 22-11 at halftime. The Vikings were up 40-22 going into the fourth quarter.

"I thought we defended well tonight and that's been our calling card," McLaurin added. "We were able to see everyone on the court tonight with good minutes and watch everyone play good basketball."

The Vikings host Gaylord in their annual Salute to Service game on Friday.