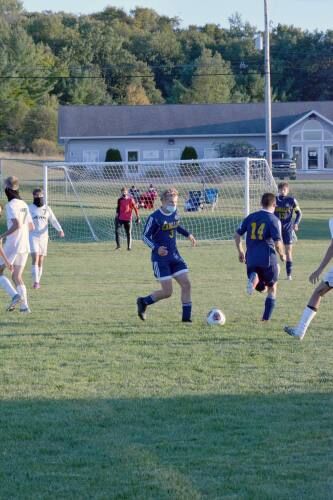 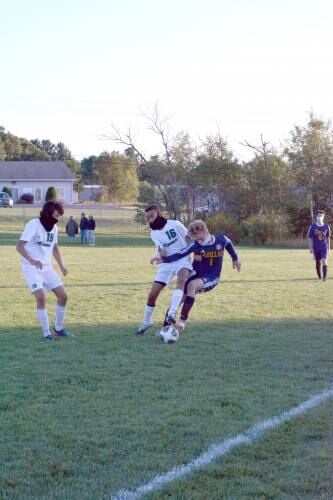 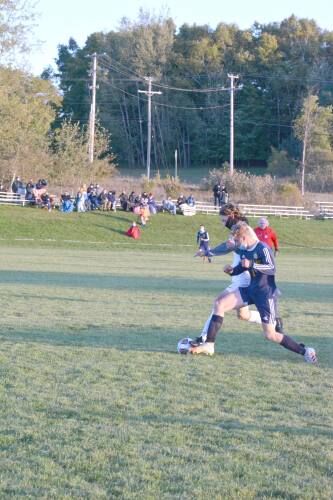 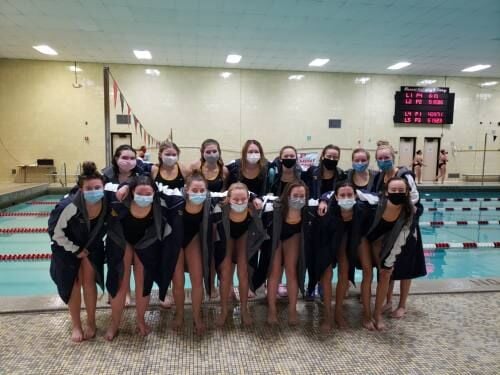 CADILLAC — Cadillac found some offense as it beat Alpena 6-3 in a Big North Conference soccer contest Thursday at the CASA fields.

"I'm very proud of the way we played tonight," Cadillac coach Ian Wolf said. "Our attack is starting to click and we're moving the ball extremely well in the final third of the field.

"We made mistakes on set pieces which Alpena is always dangerous at but with training, we will clean those up and look to improve next time."

"The player of the match for me was Bryan," Wolf said. "His finishing was exceptional.

"We were able to give some younger players time tonight, too, and I thought they did very well."

Elliot Lavigne made 13 saves in goal.

"Every girl on the team contributed to the program's first win and they all should be extremely proud," Cadillac coach Scott Leesch said. "The team has focused on continuous improvement and that persistence paid off tonight."

"The boys played hard and extended points all over the board," Cadillac coach Matt Schaefer said. "Each flight worked to get games and points and I thought we had a solid afternoon as a whole.

"Central is a great team and, of course, the results were not what we wanted but we did some good things today and I think we can become better players as a result of this match."