Skip to main content
You are the owner of this article.
Edit Article Add New Article
You have permission to edit this article.
Edit
Login
Home
News
Sports
Entertainment
Community
Obituaries
Classifieds
Contact Us
Today’s Paper
Publications
1 of 2 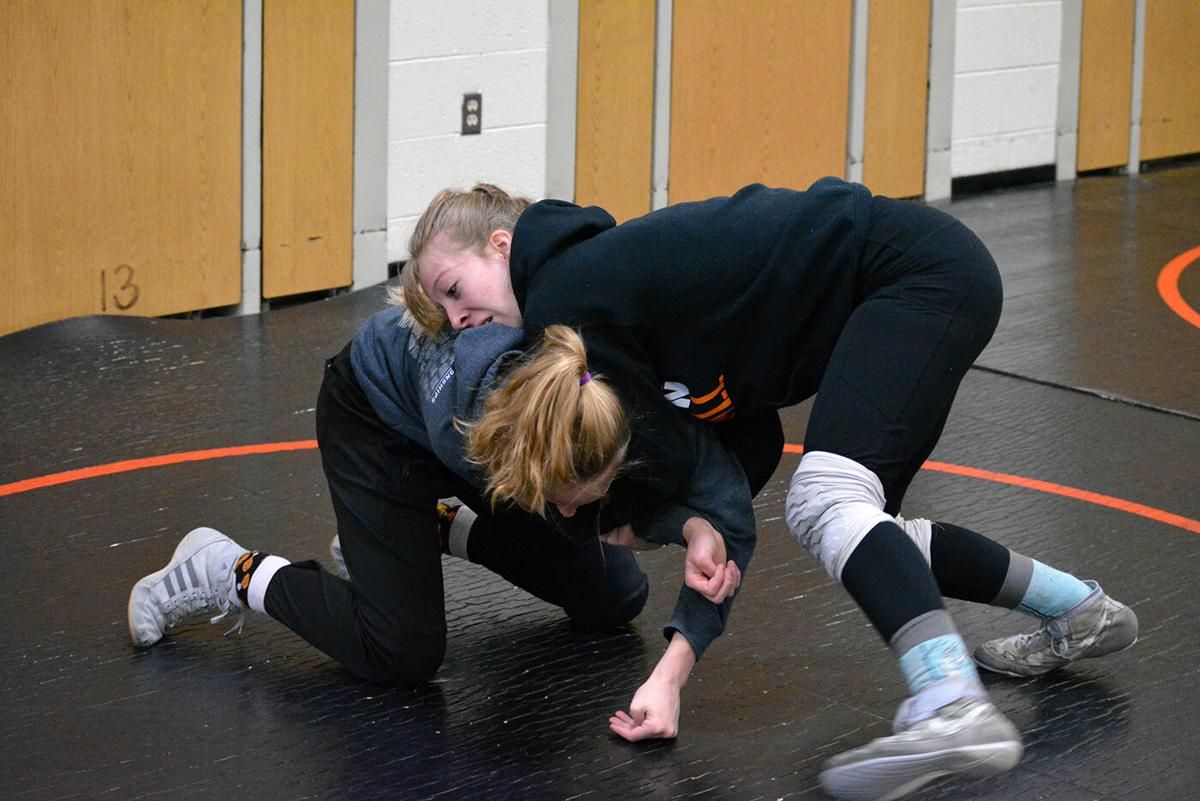 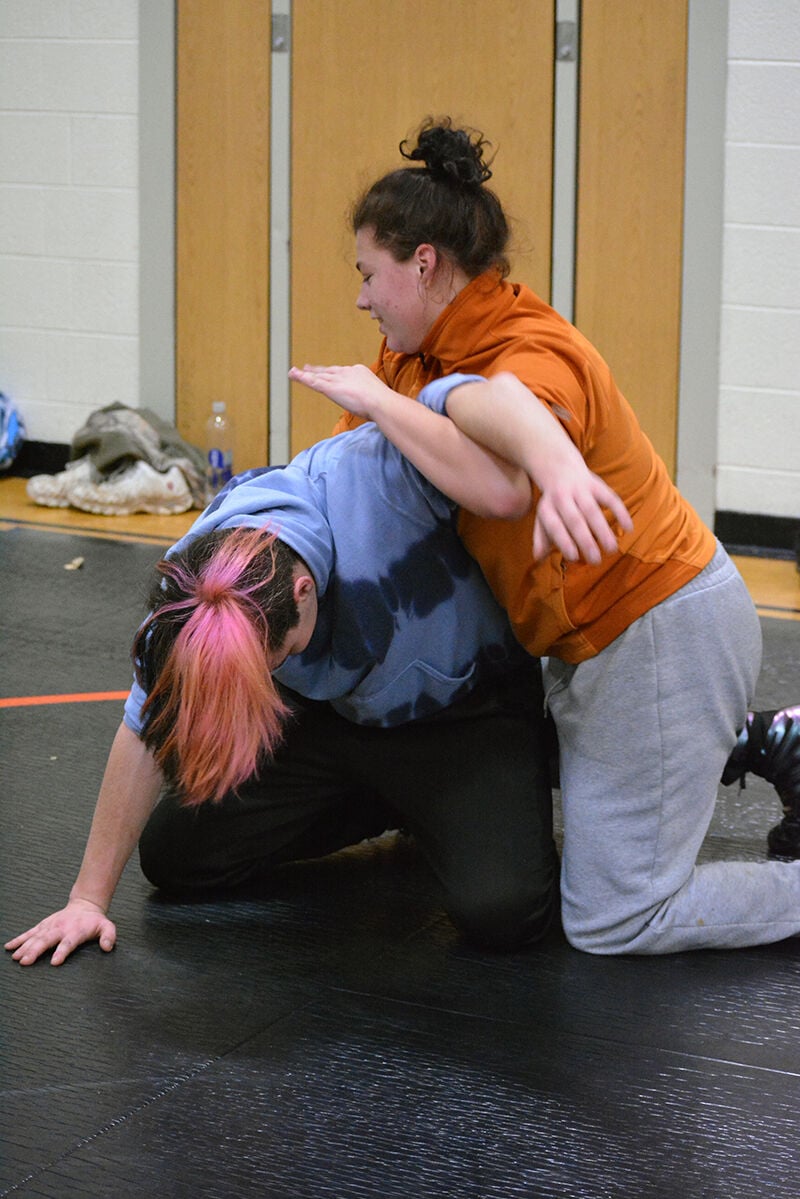 So instead of not participating in a winter sport, the two Manton High School seniors went in a different direction.

Oster and Kibbe are two of eight girls on Manton’s wrestling team and are a part of an explosion of females competing in the sport across the state.

The upswing in numbers has led to the MHSAA adding girls’ wrestling to one of the sports it sponsors and the girls will compete right alongside the boys at the Individual State Finals in March at Ford Field.

Girls will compete with their teams during the MHSAA Team Tournament but then can choose to compete in the boys’ individual tournament or go into the girls.

“I really appreciate that,” Oster said. “They are seeing us as real competitors now rather than just being with the boys.

“As much as I want to say there’s not a disadvantage to being a girl in wrestling, there really is and I feel like now that I am able to wrestle more girls, I can kind of see my potential and my actual growth with it and it’s really boosted my confidence.”

Kibbe is still OK with competing against boys but is pumped that she’ll be able to compete for a championship against all girls.

“I think it’s really cool that they are finally accepting that we’re equal to the boys and we should have our own (tournament),” she said. “We do have advantages and disadvantages against the boys.

“Girls are more flexible than most boys so we can get out of cradles or whatever a lot better. At the same time, boys tend to have stronger arms and we struggle with that a lot.”

Yet, with growth continuing at a high rate, the MHSAA voted to add a fifth division of girls to the state finals beginning in March.

Both girls have already thought about goals for the finals, too.

“My goal is just to be happy with my performance,” she said.

Both girls are pretty happy they found wrestling, as well.

Kibbe had been around basketball most of her life with her siblings and other family members so she knew very little about the sport.

“My whole family is a basketball family,” she said. “So I played eighth grade and into ninth grade and I really liked it at the beginning but then, every year, it was just like I wasn’t feeling it. Finally, my freshman year, I sat the bench the whole year.

“I said I was going to try something new my sophomore year and see how I like it. I tried wrestling and I just stuck with it…I really liked it.

Oster was a basketball player, too, but an ankle injury largely stopped that.

“I messed up my ankle pretty bad (as a freshman) and I ended up having to have surgery. My mom told me no more basketball because I just have really bad ankles.

“I had no idea what I was going to do in the winter to stay in shape.”

“I remembered that Jake placed at states and I was, like, wrestling could be something I could see in my future with how it’s been growing and so I joined.”

Oster took third at 190 pounds in the Lady Mat Cat Invitational Dec. 30 in Montague while Kibbe was third at 125.

Also that day, Manton’s Reganne Stahl took third at 100; Chloe Colton was second at 110; Kennedi Wahmhoff third at 120; and Makayla Gowell second at 170.

Girls can only compete in one weekend tournament, meaning if they compete with the boys on Saturday, they can’t compete in a Sunday girls’ tournament when a number of them are held.

Boyne City is hosting a large girls’ invitational on Saturday with 27 teams invited, including Cadillac (three registered — Jackie Corn, Evelyn Barran and Keegan Gonzalez) and Manton (eight registered). Evart, Lake City and Reed City, which has several girls on its roster, are also listed but have not registered any competitors.