Skip to main content
You are the owner of this article.
Edit Article Add New Article
You have permission to edit this article.
Edit
Login
Home
News
Sports
Entertainment
Community
Obituaries
Classifieds
Contact Us
Today’s Paper
Publications
1 of 4 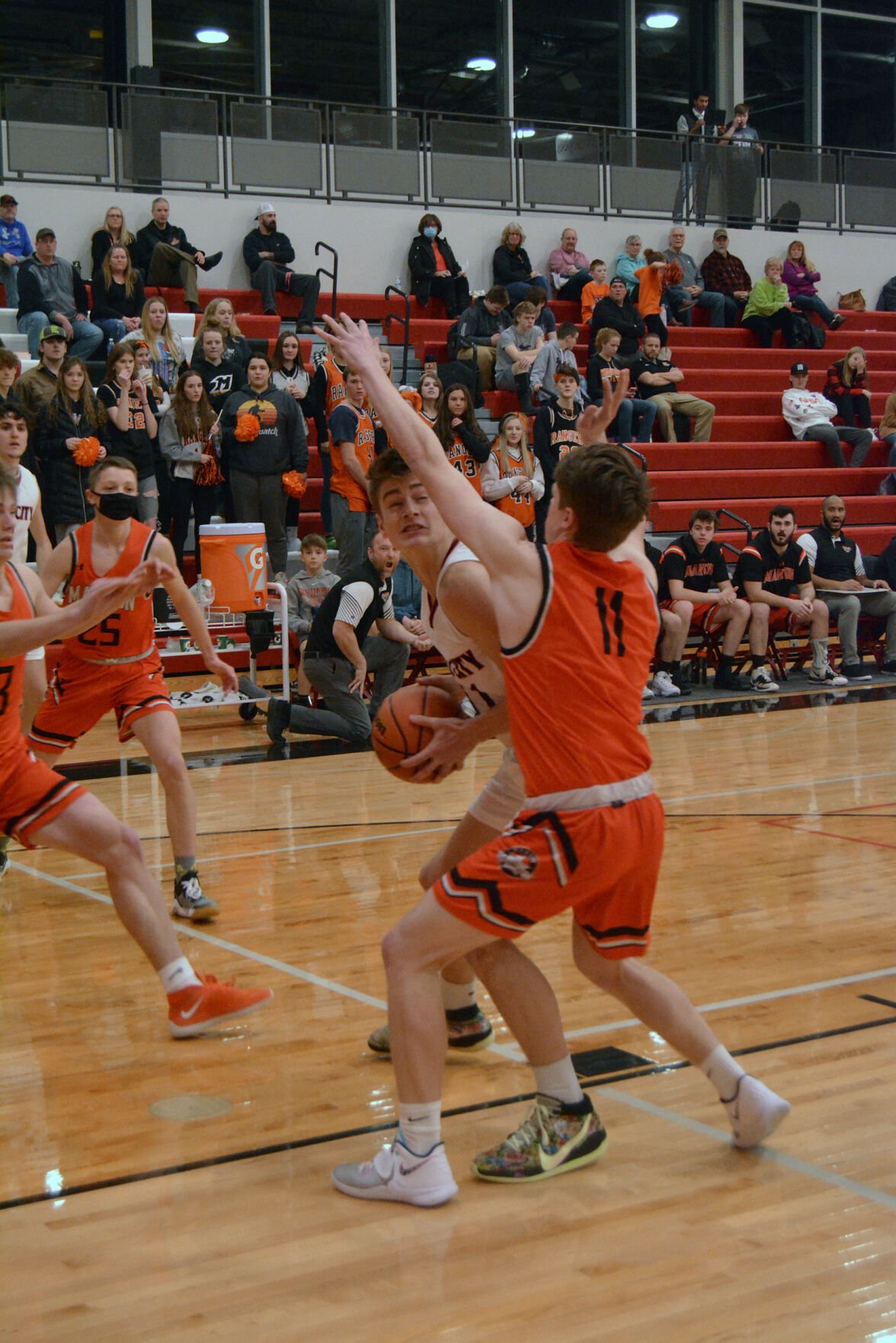 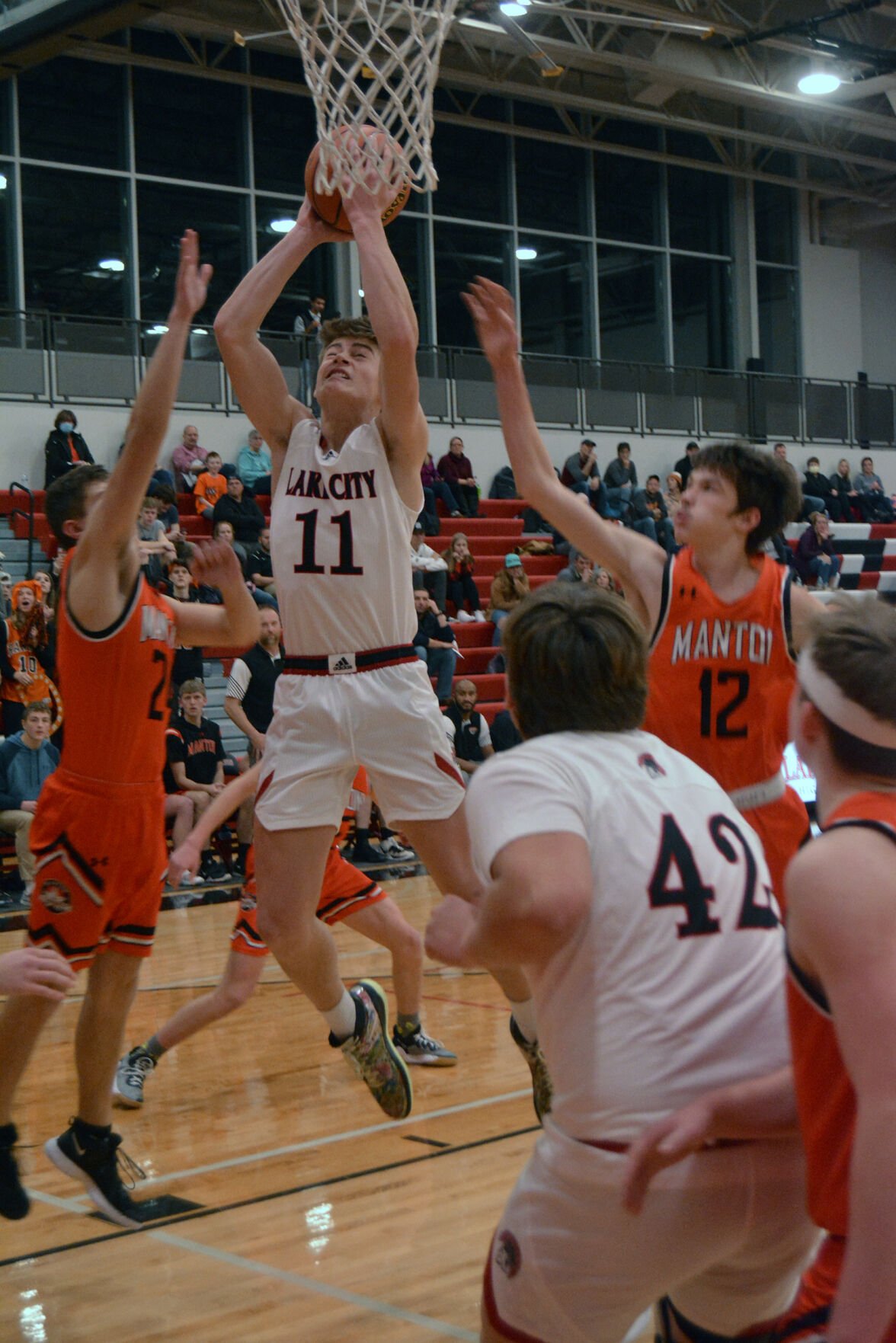 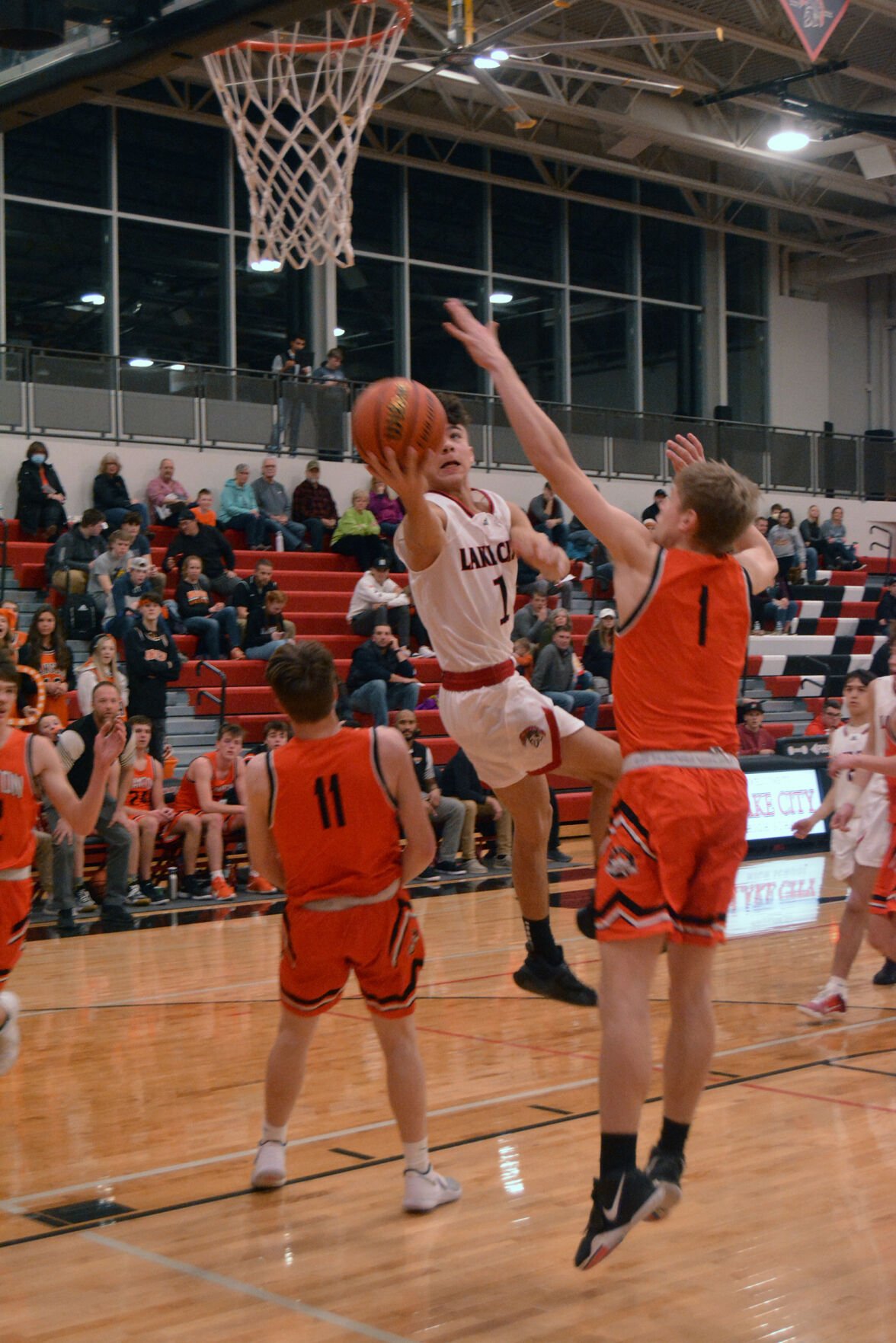 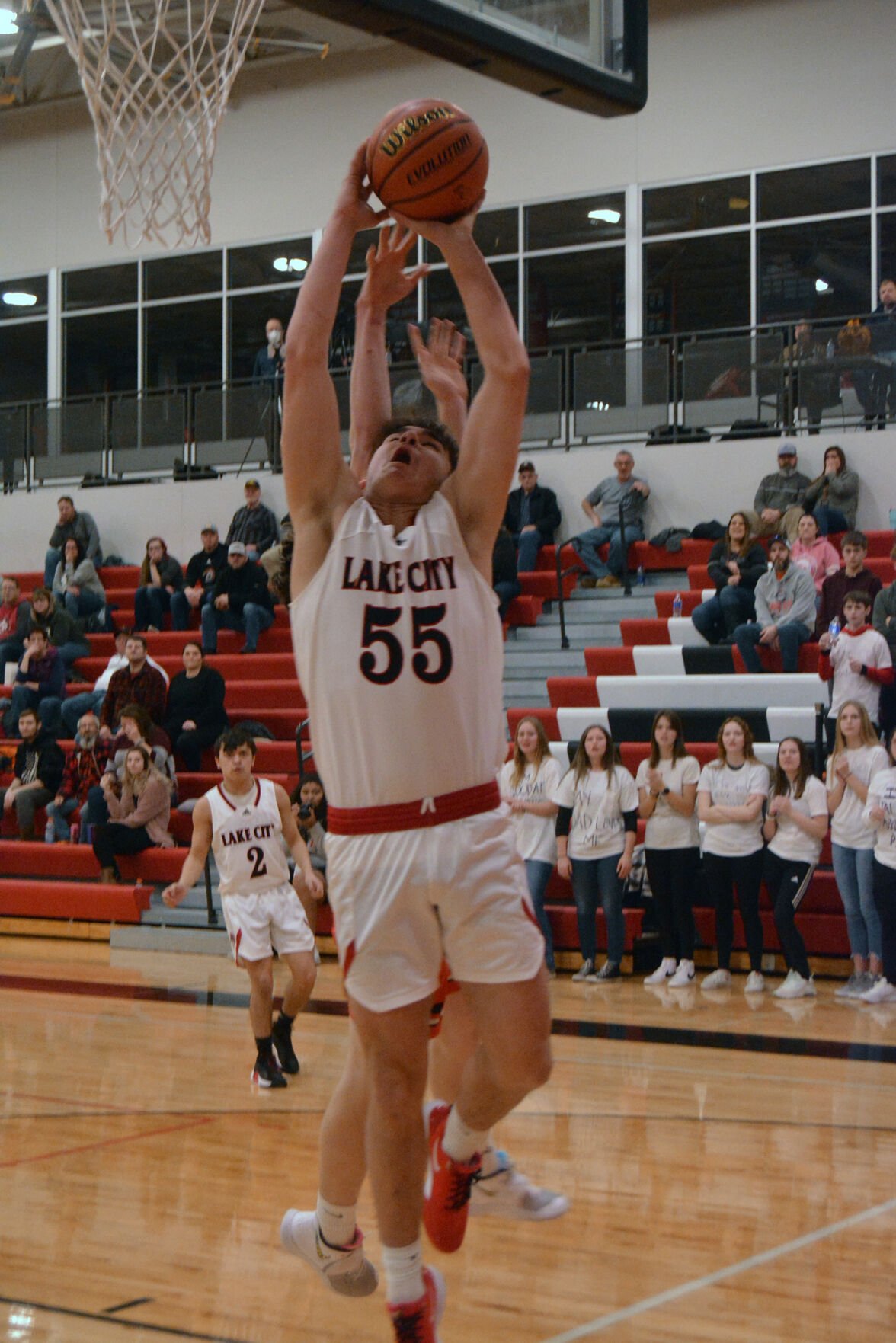 LAKE CITY — Manton turned the intensity and effort up another level.

And when it mattered, Lake City struggled to match it.

The Rangers picked up a Highland Conference boys basketball victory, beating the Trojans 60-46 on Thursday.

Manton coach Ryan Hiller was pleased with how his team played.

“Our guys played with a lot of intensity,” he said. “They went for every rebound and scrapped all night long.

“Lucas McKernan in the back of our defense did a great job of not giving up layups and keeping people in front of us. Lincoln Hicks and Logan Patrick gave us some great minutes, too.”

On the flip side, Lake City coach Brad Besko wasn’t all too happy.

“We got exactly what we deserved,” he said. “We got outhustled, outworked and turned the ball over way too many times. We need to get this fixed or that’s going to continue.

Manton led 17-11 after the first quarter and 30-25 at halftime. It was 41-39 going into the fourth quarter before the Rangers pulled away.

Johnathen Traxler paced Manton with 20 points while Luke Puffer scored 15 and Hicks had 11.

Besko also commended the play of AJ VanDuinen for filling his role well despite being sick.

Manton is at Houghton Lake on Wednesday while Lake City is at McBain.

LEROY — That was near pretty perfect.

The Comets were up 16-5 after the first quarter and then outscored the Bucks 24-4 in the second for a commanding 40-9 halftime lead.

“We came out with focus tonight and everybody knew what they were doing from top to bottom,” NMC coach Kyle Benthem said. “We were able to jump out on them in the first quarter and then Landon Ochampaugh had a big second quarter.

“He had a breakthrough game for us and we’ve been waiting for this from him.”

“Their full court pressure ate us alive,” he said. “We knew they were going to play it, yet we were totally unprepared and turned the ball over time after time.

“They also dominated the glass against us, on the rare occasion that they didn’t knock down their shots. They are a very good team and shoot the ball very well, but I would like to hope they didn’t see our best tonight. We will regroup in practice tomorrow and get ready for three games next week.”

So, too, was the rebounding.

It was the offense that continues to be a struggle.

The Ramblers played well early, leading 11-5 after the first quarter but the Bobcats turned that around and led 18-13 at halftime. It was 26-21 going into the fourth quarter.

“These kids are playing hard and I can’t fault their effort,” McBain coach Bruce Koopman said. “We had a picture-perfect first quarter and then we struggled.”

Brock Maloney had a strong night for McBain with eight points while Ben Rodenbaugh and Joe Winkle each scored six.