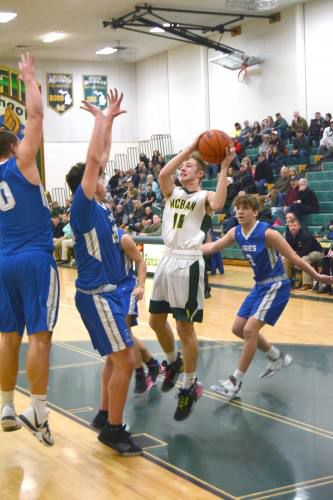 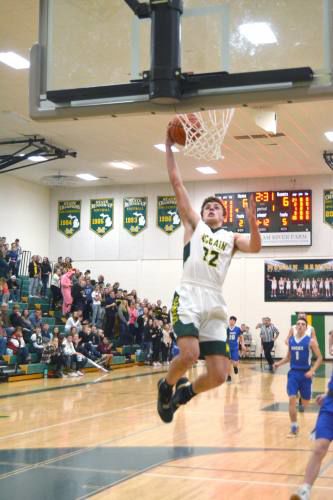 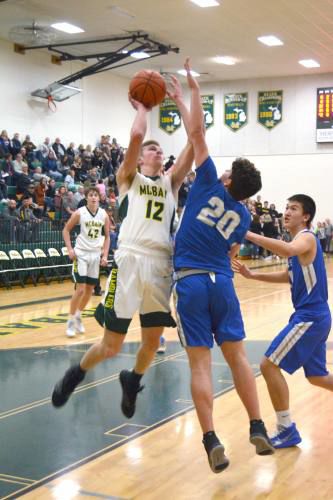 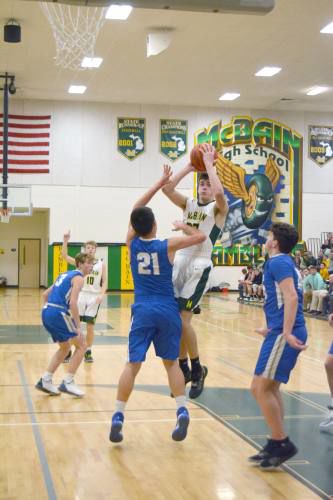 MCBAIN — The offense will come.

The defense is always going to be there.

The Ramblers struggled from the perimeter against the Aggies but good defense and rebounding made the difference.

"Your defense is always ahead of the offense a little bit at the start of the season," Koopman said. "I thought our energy level was good tonight and I thought we were really good defensively at times."

McBain led just 8-6 after the first quarter before turning it up a notch to lead 27-15 at halftime. It was 40-26 going into the fourth quarter.

Beal City was without standout guard Logan Chilman, who injured his ankle before the regular season began.

The Ramblers are at Evart on Monday.